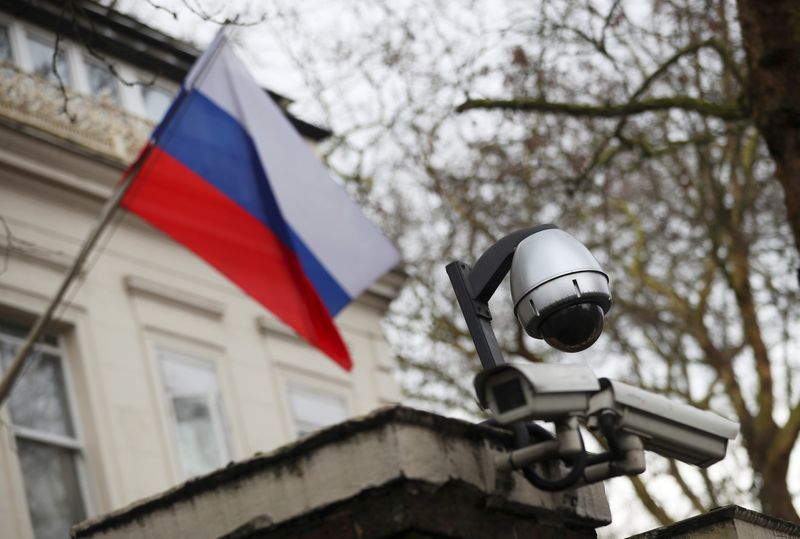 Russia had nothing to do with suspected U.S. Treasury email snooping, says kremlin

MOSCOW (Reuters) - Russia had nothing to do with alleged monitoring by hackers of internal email traffic at the U.S. Treasury and Commerce departments, the Kremlin said on Monday.

People familiar with the matter told Reuters the hackers were believed to be working for Russia and that they feared the hacks uncovered so far may be the tip of the iceberg.