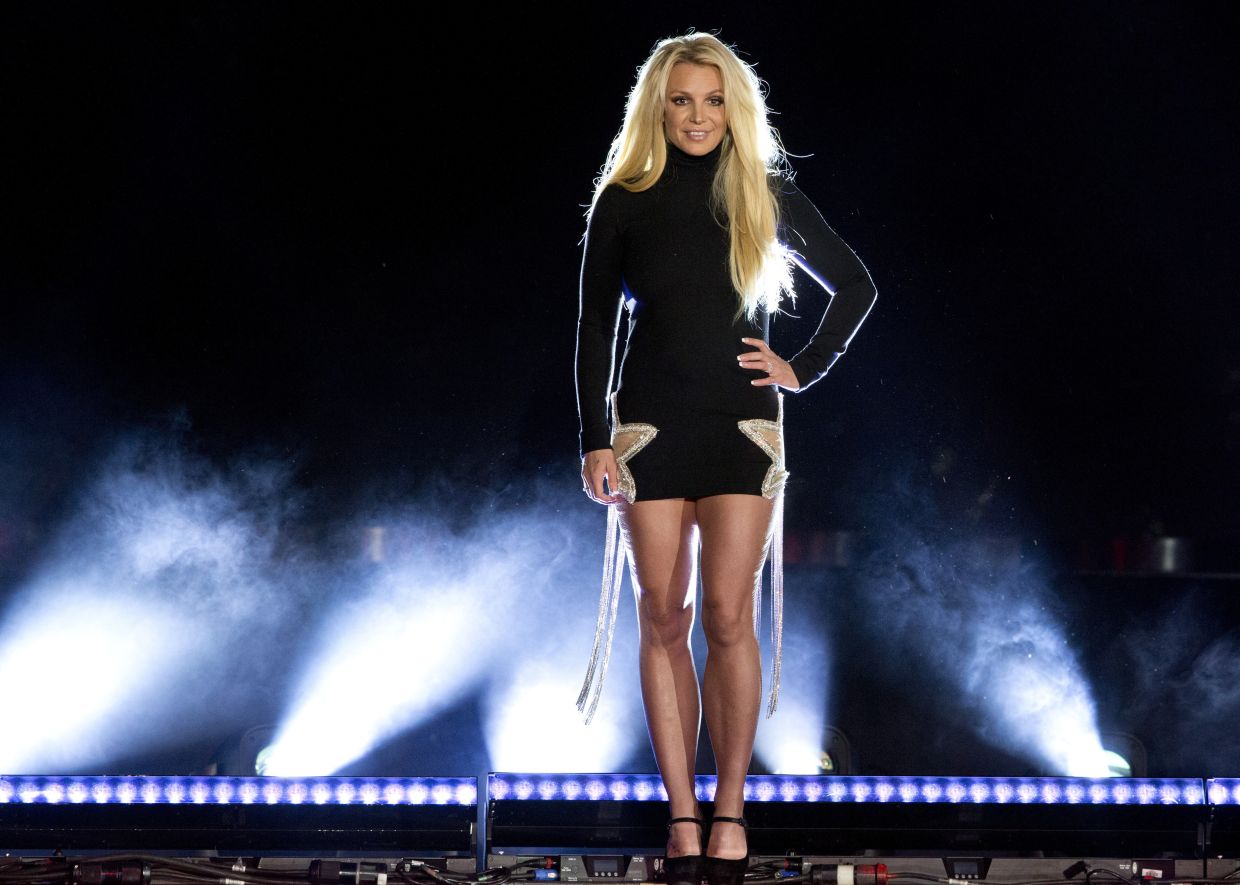 ’90s power-couple alert: Britney Spears and Backstreet Boys have a song together

Britney Spears may be refraining from performing live, in protest of her father’s role as her financial conservator, but that hasn’t stopped the flow of new music from the pop star.

“What a GLORIOUS day it is... we’ve been asked about the possibility of a collab like this for the past 20 years and today is the day!!, ” the Backstreet Boys wrote on Twitter. "#BritneyXBackstreet is finally here! #Matches is out now on @britneyspears’ Glory Deluxe.”