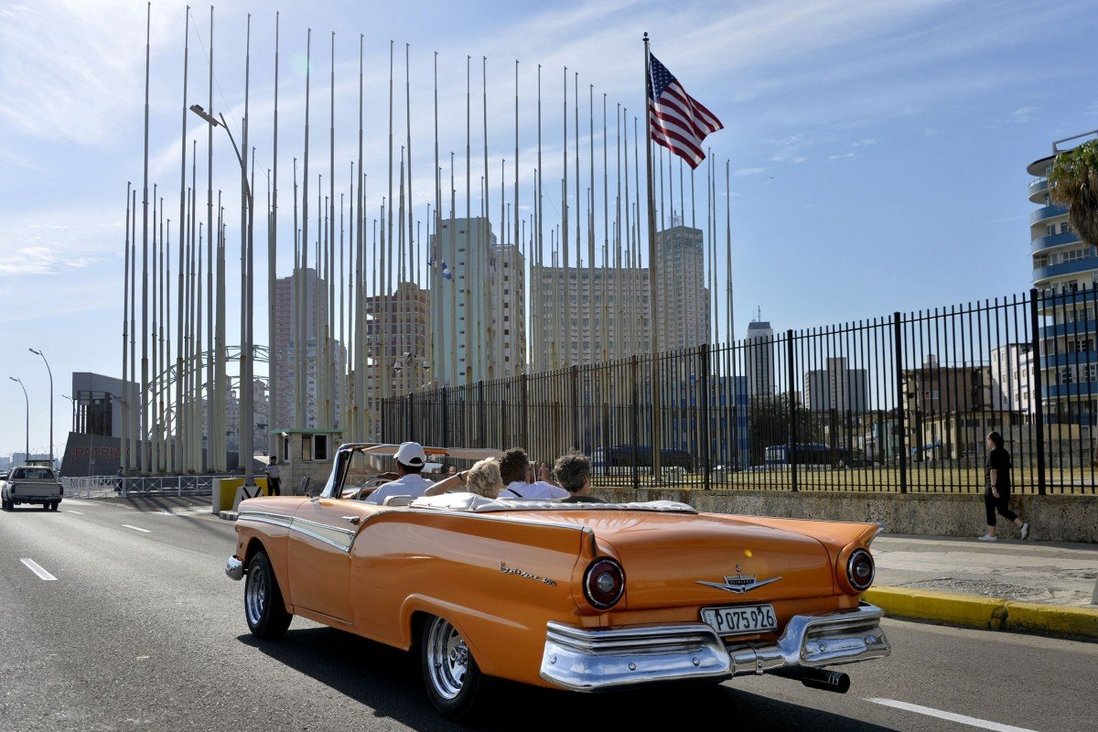 Report on mystery illness that hit US diplomats in China and Cuba hints at man-made source, but can’t give conclusive answers

‘Havana Syndrome’, first recorded in 2016, has prompted accusations of a US government cover-up

A report commissioned by the US State Department has concluded that “directed, pulse radio frequency energies” were the most likely cause of a mysterious illness that has plagued US diplomats in China and Cuba.