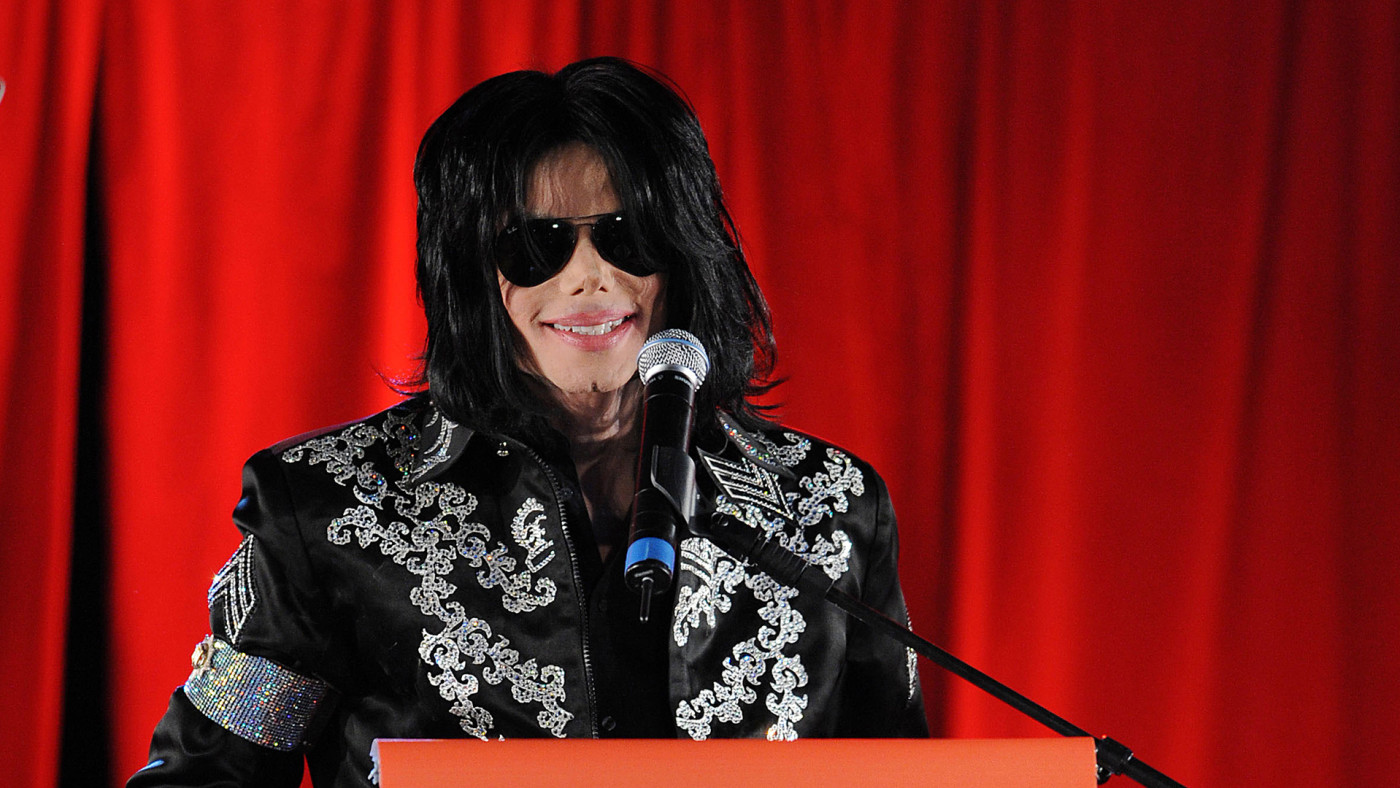 On Monday, an appeals court granted a win to Michael Jackson's estate that will allow it to pursue arbitration in the lawsuit over HBO's Leaving Neverland documentary.

As Variety reports, the late singer's estate sued HBO for $100 million and argued that the documentary, which focuses on allegations that Jackson had sexually abused children, had broken a 27-year-old confidentiality clause from 1992's Dangerous concert film. HBO has claimed the clause is irrelevant, and that the Jackson estate is attempting to silence victims of sexual abuse. The estate had a motion granted to take the dispute to arbitration by a lower court last year, which HBO subsequently appealed.