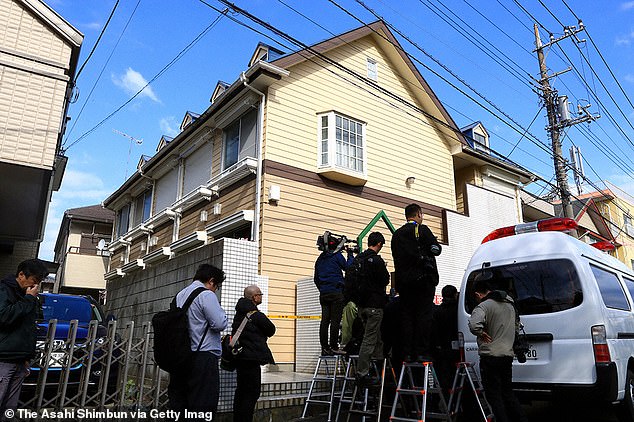 A Japanese serial killer dubbed the 'Twitter killer' was sentenced to death by a Tokyo court today for murdering and dismembering nine people he met online.

Takahiro Shiraishi, 30, admitted killing and butchering eight women and one man, aged between 15 and 26, who he met on the social media platform.