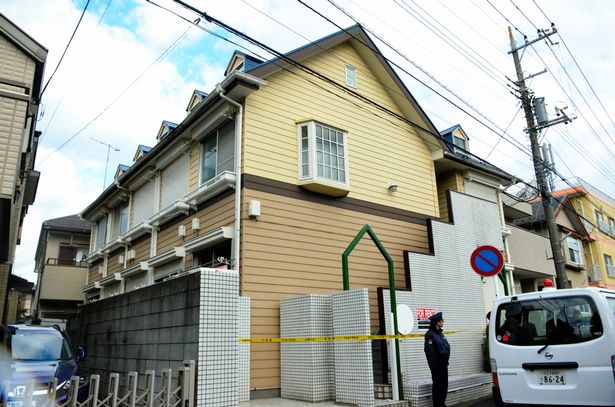 Takahiro Shiraishi, 30, lured his victims back to an apartment in Zama city in Kanagawa, Tokyo, where he strangled and dismembered them before storing their body parts in coolers

A sick murderer dubbed the 'Twitter killer' has been sentenced to death after strangling and dismembering nine vulnerable victims - the youngest aged only 15.