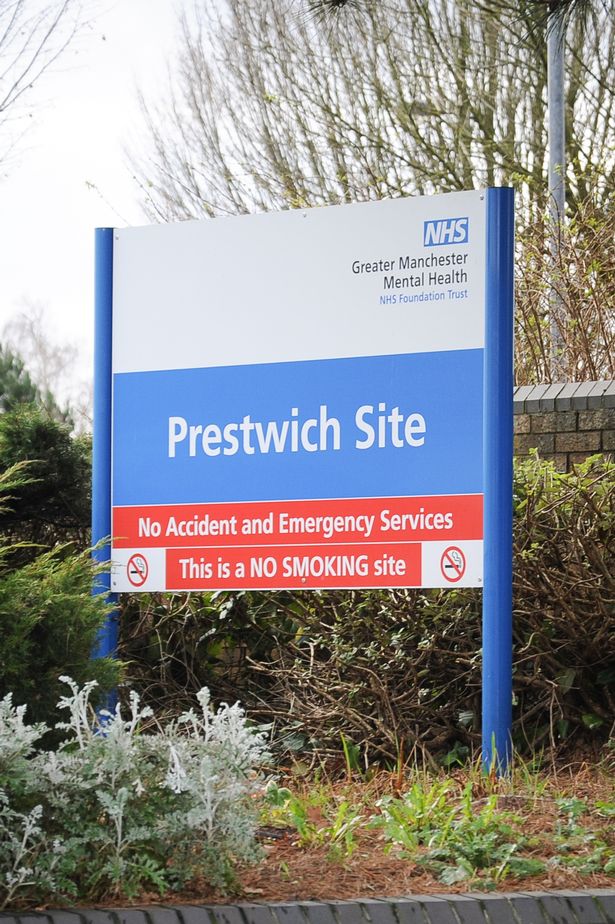 Mum's anguish as son, 17, dies in mental health unit where she 'thought he'd be safe'

Charlie Millers was found unresponsive in his room in the adolescent wing of Prestwich Hospital, Greater Manchester. Despite the efforts of medics he died five days later

The mum of a teenager with a "history of severe self-harm" is questioning why he was left alone in a mental health unit before his death.