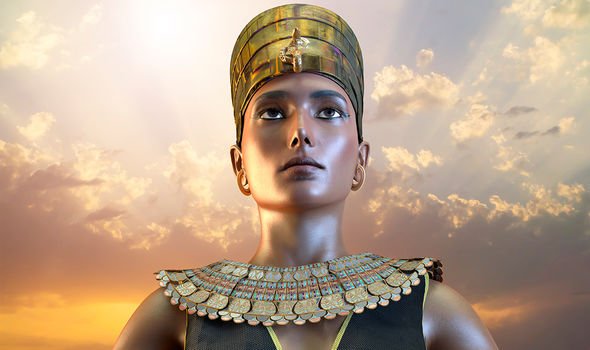 Egypt: Legend of Cleopatra's beauty 'confirmed' with 'most important find of century'

Cleopatra was the last active ruler of the Ptolemaic Kingdom of Egypt and, after her death in 30BC, she became famous for her “surpassing beauty”. More recently, the memory of her looks has arguably been skewed by historical accounts of her famous seduction of Julius Caesar and Mark Antony – both powerful Roman leaders. After the Society of Antiquaries at Newcastle upon Tyne found a small coin of her, Professor Kevin Butcher claimed she looked “plain, even shrewish,” and had a “hook-like hooter”.