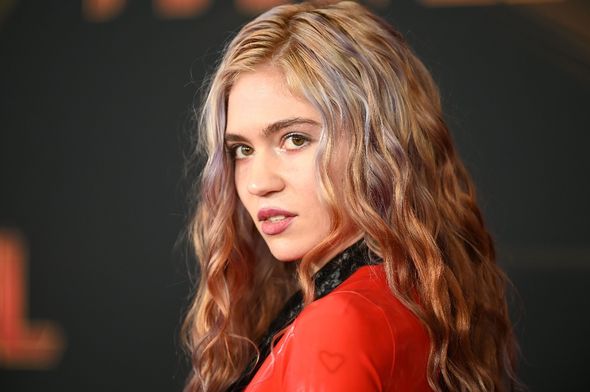 The billionaire Tesla CEO shared a controversial image apparently mocking users who specify their preferred pronouns on their profile description. He had been previously called out by members of the public and his partner, Grimes, he tweeted that “pronouns suck”.