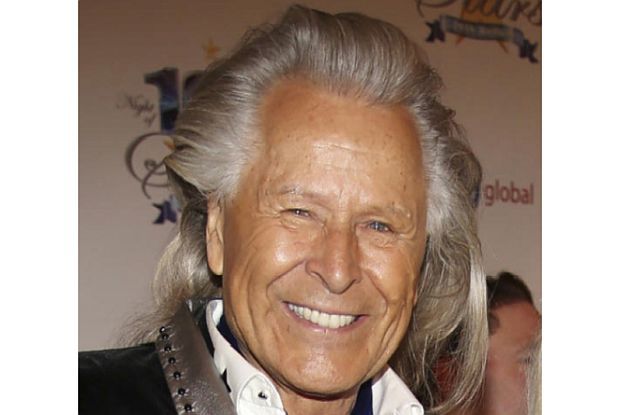 NEW YORK (AP): Canadian fashion mogul Peter Nygard was arrested on charges alleging he sexually abused women and girls after luring them into his orbit with opportunities in fashion and modelling over the last 25 years.

Nygard, 79, was detained after a Winnipeg, Canada, court appearance Tuesday following his Monday arrest by Canadian authorities at the request of the United States. No date was set for a bail hearing, though he was due to return to court Jan 13.