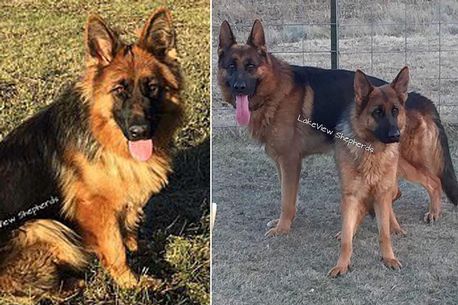 The devastated mum of Dion Bush, 14, says she cannot eat or sleep after he was killed by a long-haired German shepherd the family, from Battle Lake, Minnesota, had imported from Poland

A teenager was mauled to death by a long-haired German shepherd his family had bought from Poland just six months ago.

Read full article on The Mirror - US News