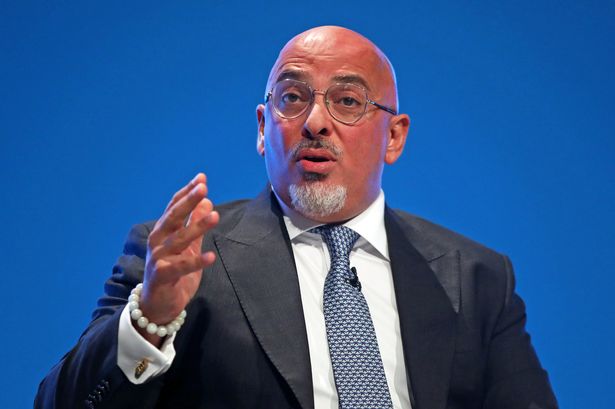 The figure was revealed by government minister Nadhim Zahawi, who is overseeing the biggest mass inoculation in UK history, a week after Margaret Keenan, 90, became the first person to be given the jab on the NHS

Nearly 140,000 people were given coronavirus vaccine jabs in the first seven days after the rollout began, it was confirmed today.