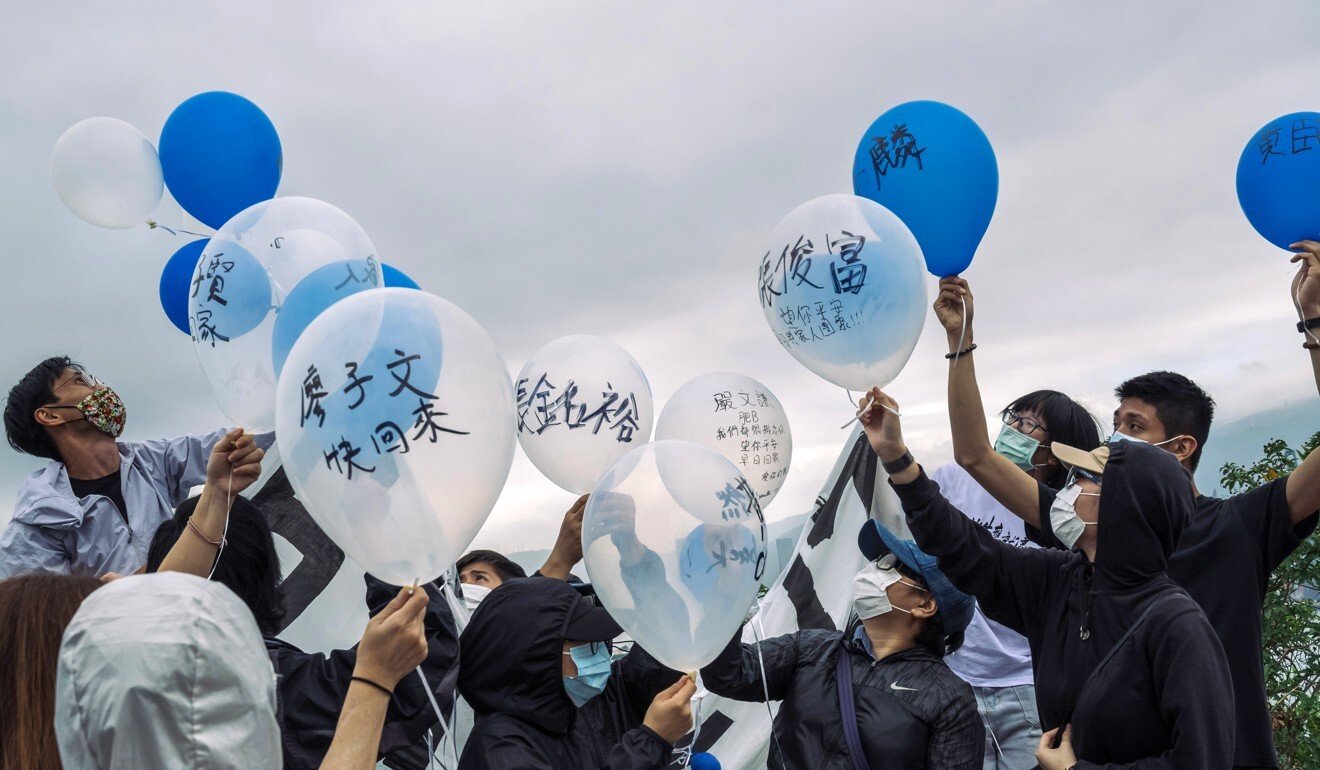 Ten Hong Kong fugitives in Shenzhen charged with border-crossing offences, closed-door hearings to be held on cases of other two

Ten of the 12 Hong Kong fugitives being held in mainland China have been charged with illegal border-crossing offences, authorities in neighbouring Shenzhen announced on Wednesday, while closed-door hearings will be held to decide the cases of the remaining two suspects who are underage.