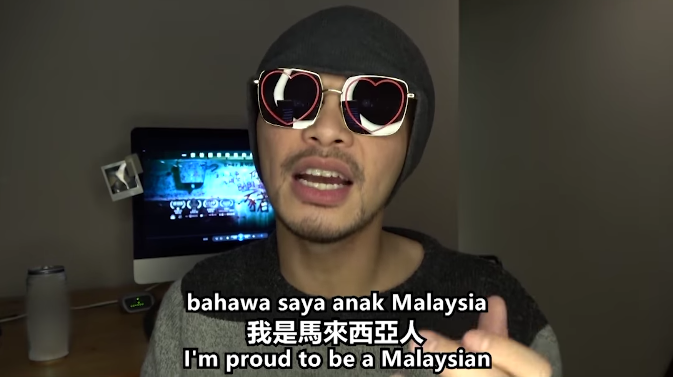 Subscribe to our Telegram channel for the latest stories and updates.

In a long 16-minute response video, director Wee Meng Chee, better known as Namewee, breaks his silence about having a police report lodged against him by PN Youth Wing information unit member Mohammad Azwan Azmi over his controversial film Babi, which recounts a case of race-based violence at a secondary school in the southern part of Malaysian.