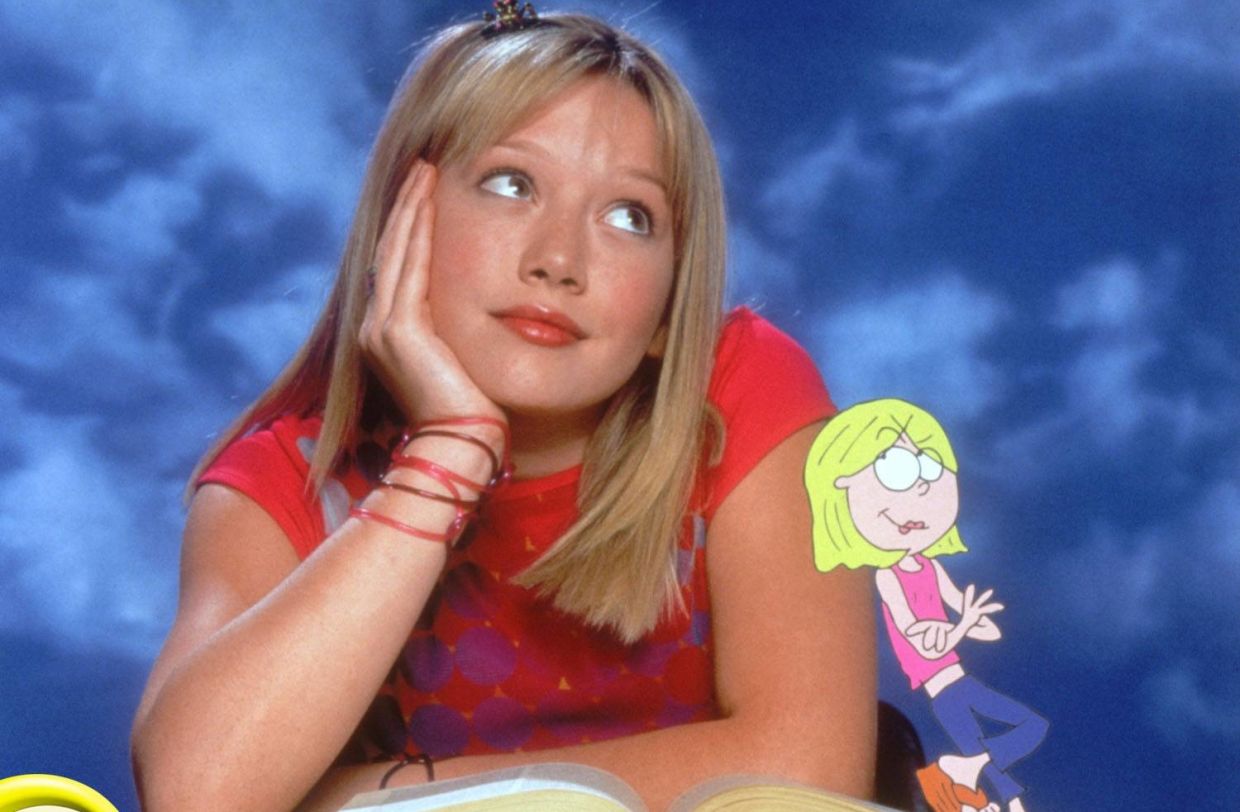 Hilary Duff says 'Lizzie McGuire' revival has been called off

The planned Lizzie McGuire revival is officially dead at Disney Plus.

Series star Hilary Duff made the announcement on Instagram on Wednesday, saying "I've been so honoured to have the character of Lizzie in my life."

"I know the efforts and conversations have been everywhere tyring to make a reboot work but, sadly & despite everyone's best efforts, it isn't going to happen," she continued.

"I want any reboot of Lizzie to be honest and authentic to who Lizzie would be today. It's what the character deserves."

"Lizzie McGuire fans have high expectations for any new stories," a Disney spokesperson said in a statement.

"Unless and until we are confident we can meet those expectations, we've decided to hold off and today, we informed the cast's representatives that we are not moving forward with the planned series."

The revival of the popular Disney Channel show had been in the works at Disney Plus since 2019, but production ground to a halt at the beginning of the year when Lizzie McGuire creator and revival showrunner Terri Minsky was removed from that role on the show.

Production on the show began in November but had paused in early January as Duff was going on her honeymoon in Mozambique. Two days before she returned, Variety broke the news that Minsky would be fired.