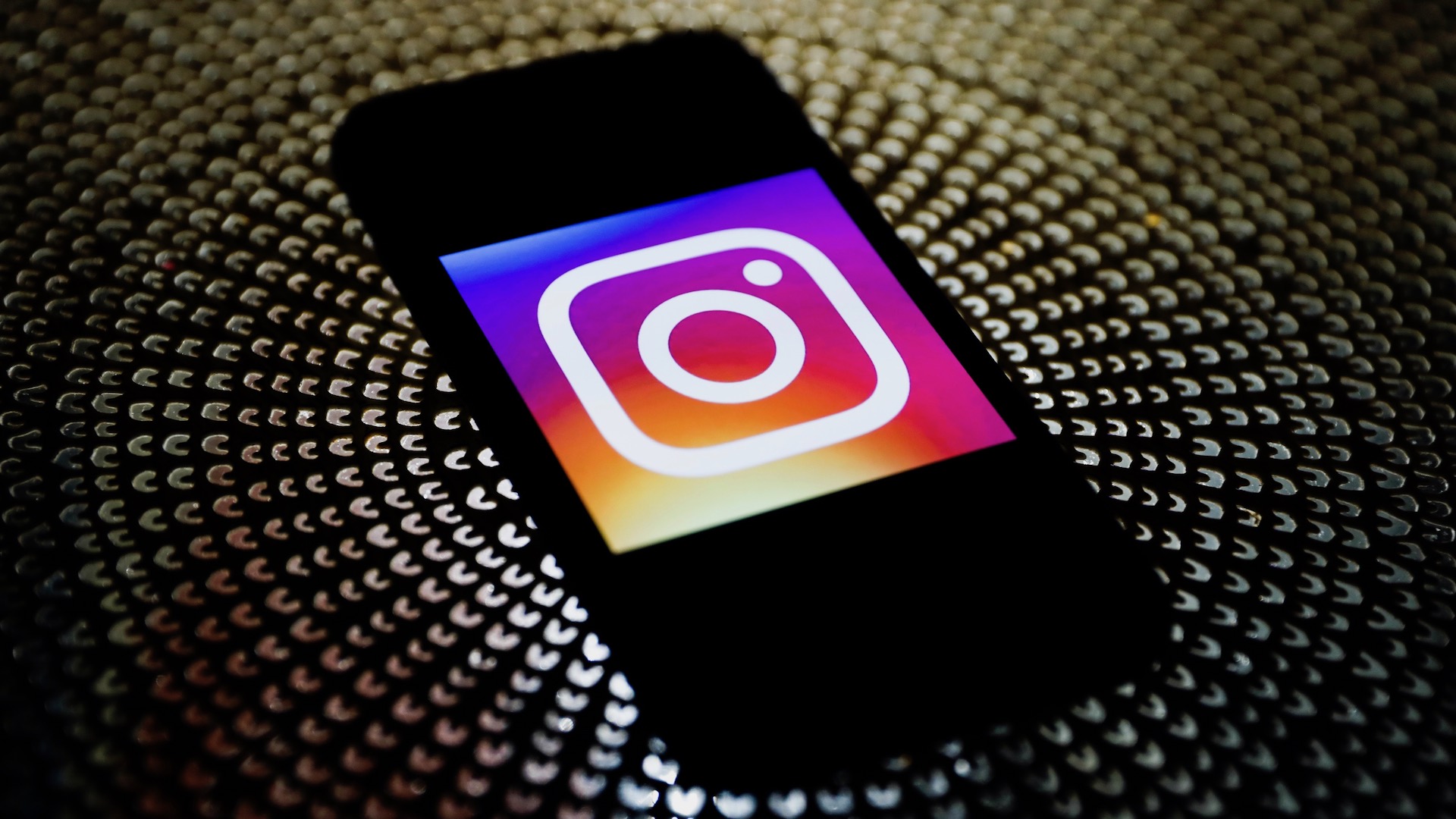 A 21-year-old medical student/social media influencer has been accused of murdering her mother in a brutal kitchen attack.

According to local news reports, Anna Leikovic of Moldova was arrested for allegedly stabbing her 40-year-old mom, Praskovya Leikovic, with a knife and then proceeding to carve out her heart, lungs, and intestines while she was still alive. The New York Post reports that shortly after the attack, Leikovic calmly took a shower and then left the house to meet up with her boyfriend.