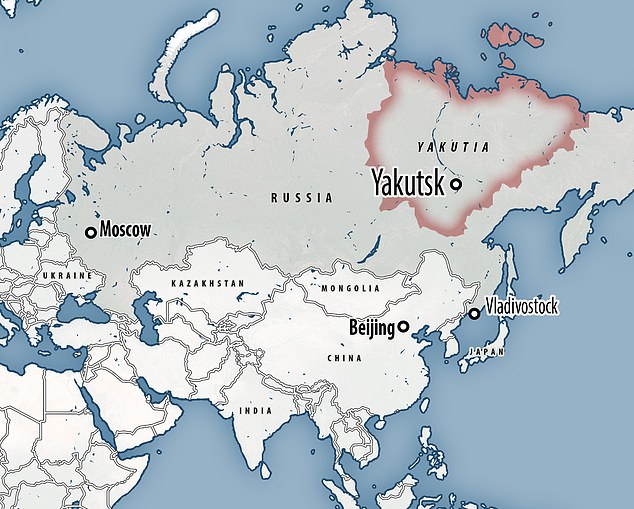 Brrrrrreak time! Russian children are sent home from school as temperatures hit MINUS 48C in world's coldest city - and rush straight outside to play in the snow

Children were sent home from school in the world's coldest city as temperatures sank to minus 48C - but then the hardy young locals went straight outside to play.

A video of the pupils in Yakutsk, Russia happily romping in the perishing conditions went viral, with one comment saying: 'They must put antifreeze in their milk.'