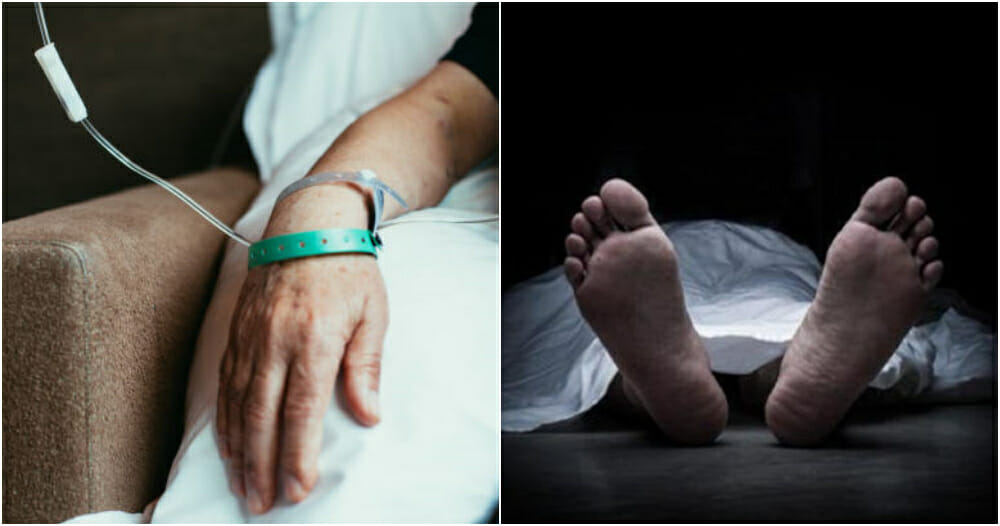 Yesterday, 20 December, a man who has stage four thyroid cancer passed away after jumping off the fourth floor of Tengku Ampuan Afzan Hospital (HTAA).

It is believed that he was depressed due to his disease.