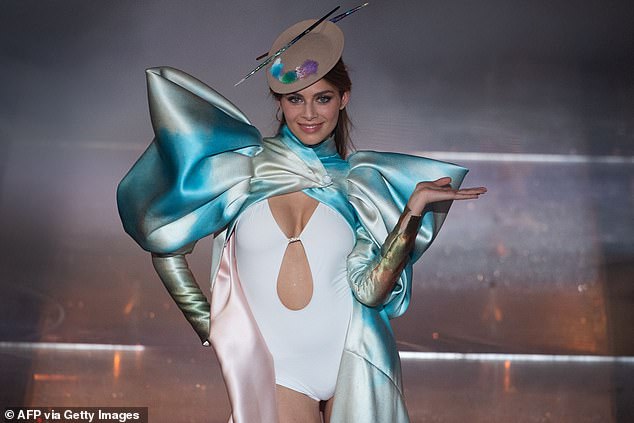 The new runner-up of Miss France has been bombarded with a torrent of anti-Semitic abuse on social media, prompting an investigation.

April Benayoum, 21, who holds the title of Miss Provence and competed for the national crown on Saturday, was the subject of hate messages after she said at the event that her father is of Israeli origin.