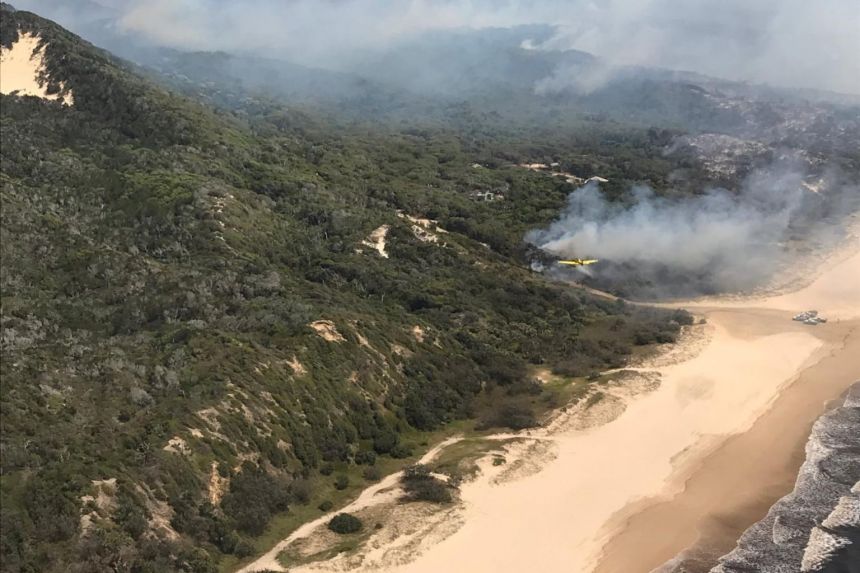 MELBOURNE (NYTIMES) - Four people have been charged with unlawfully lighting a campfire that officials said sparked huge blazes on Fraser Island off the north-eastern coast of Australia in October, ultimately razing more than 85,000ha of the popular vacation spot.

A joint investigation between the local police and park rangers found that the men, aged 21-24, lit an illegal fire at a campsite on Oct 14. The authorities said that the fire then spread in a north-westerly direction, ravaging native vegetation and blackening more than half of the island, much of which is a national park known as K'gari that is renowned for its beaches, rainforest and immense biodiversity.