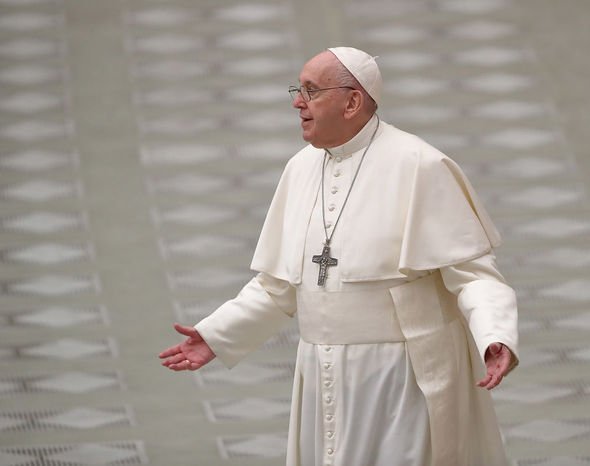 A report, released last week, estimates more than half a million Uighur Muslims are being coerced into picking cotton in Xinjiang, northwest China. Xinjiang produces 85 percent of China’s and 20 percent of the world’s cotton, the document released on December 14 said, noting that it is also essential for producing garments across Asia.