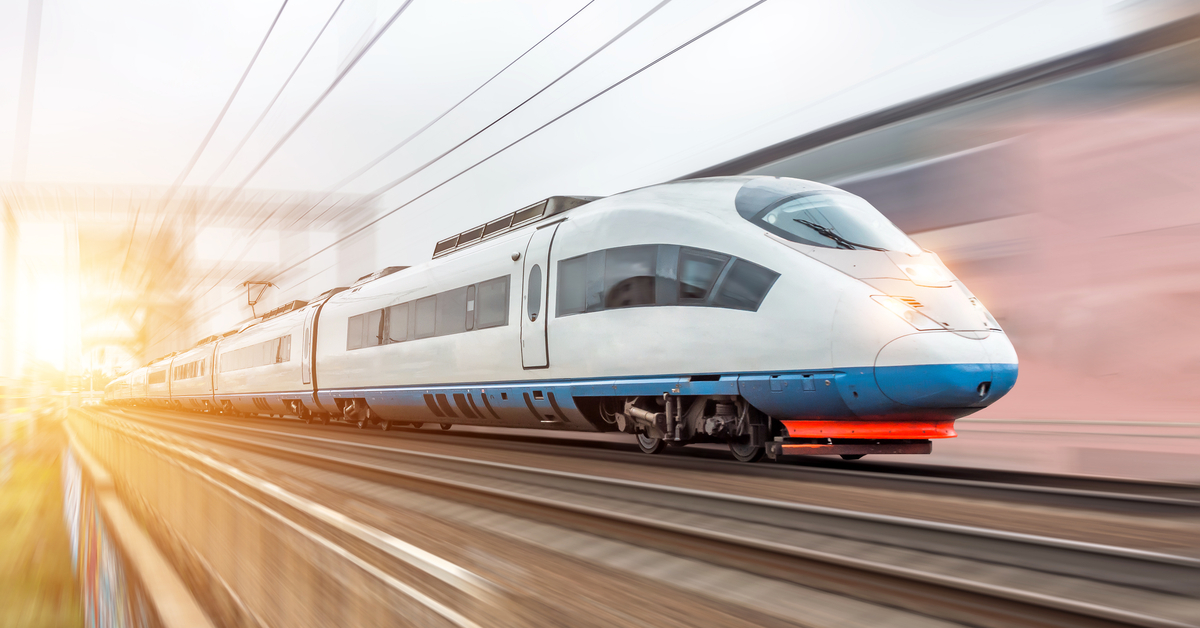 If you’ve been waiting eagerly for that “90-minute ride to KL”, I’ve got bad news for you.

Having been repeatedly put on hold for a few times, there’s now an update on the SG-KL HSR, and it’s a disappointing one.

The SG-KL High-Speed Rail, which was first announced in 2010, was supposed to begin construction back in 2018 and be operational by 2026.