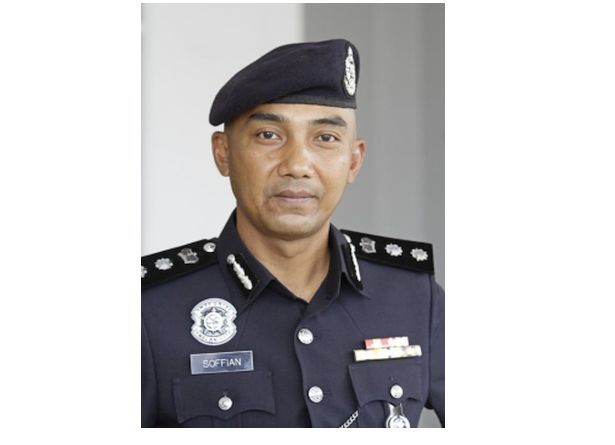 GEORGE TOWN: A restaurant in Pulau Tikus has been allowed to operate as usual after the removal of a wallpaper featuring communist leader Mao Zedong.

George Town OCPD Asst Comm Soffian Santong (pic) said the police would, however, take action to close down the premises if the owner decided to put up communist-themed wallpaper in future.