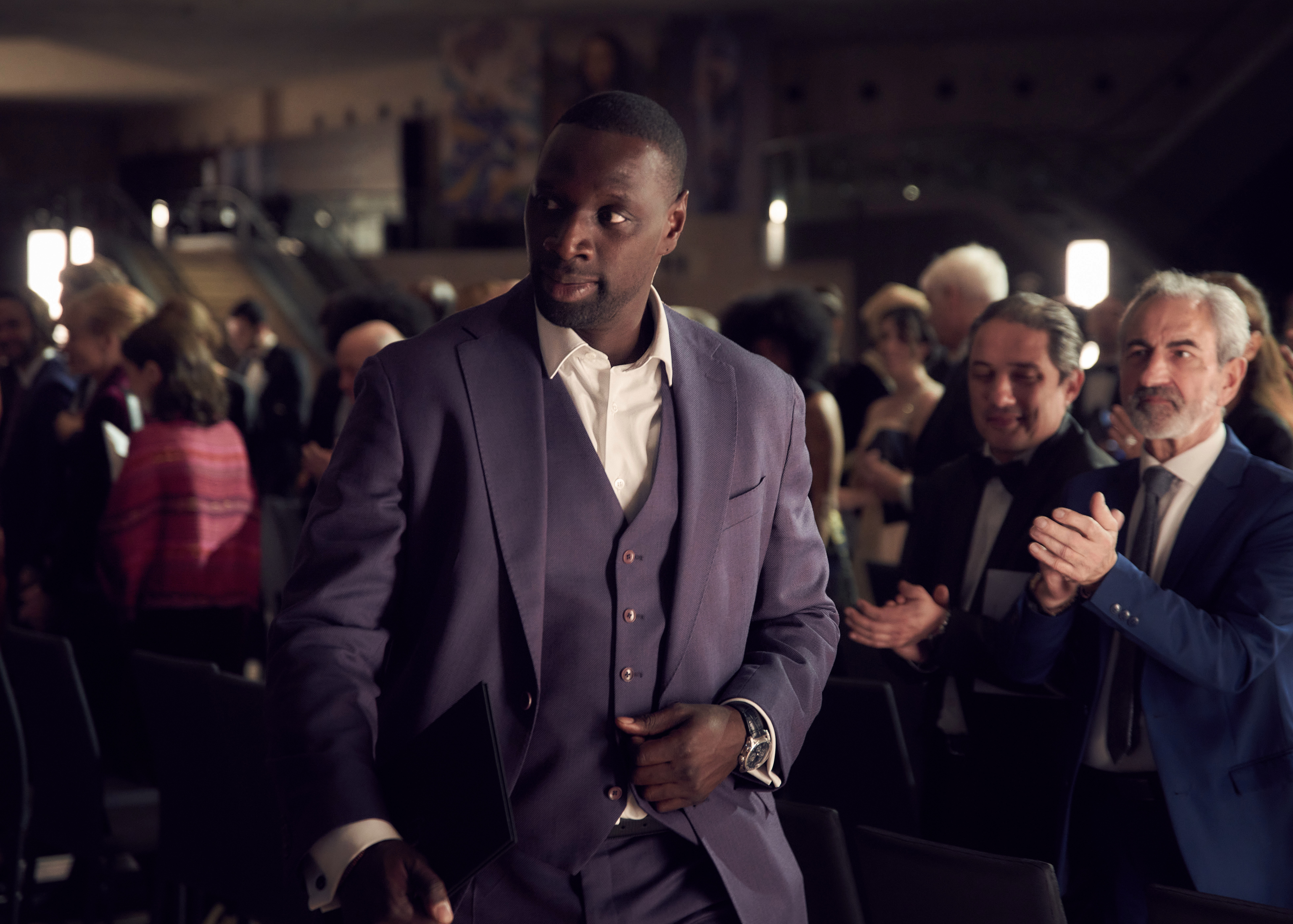 Everything you need to know about Lupin season 2 (Picture: Emmanuel Guimier)

Lupin has made a huge impact since landing on Netflix earlier this year, becoming the platform’s most successful French international hit.

The heist-thriller starring Omar Sy was watched by a staggering 70million households within 28 days of its release, leaving fans wanting more.

The show follows the story of lead character Assane, who sets out to find out the truth behind his father being imprisoned for a crime he didn’t commit.

‘As a teenager, Assane Diop’s life was turned upside down when his father died after being accused of a crime he didn’t commit,’ Netflix says of the series.

Lupin is loosely inspired by a series of books from French author Maurice Leblanc, with the contemporary take proving hugely popular.

It’s no surprise that Netflix has already confirmed a second season is on its way. Here’s everything you need to know.

Who is in the cast of Lupin season 2?

Omar is back to lead the cast in the upcoming episodes, stepping back into the role of Assane Diop.

Assane is a thief who models his life on Maurice Leblanc’s ‘gentleman burglar’.