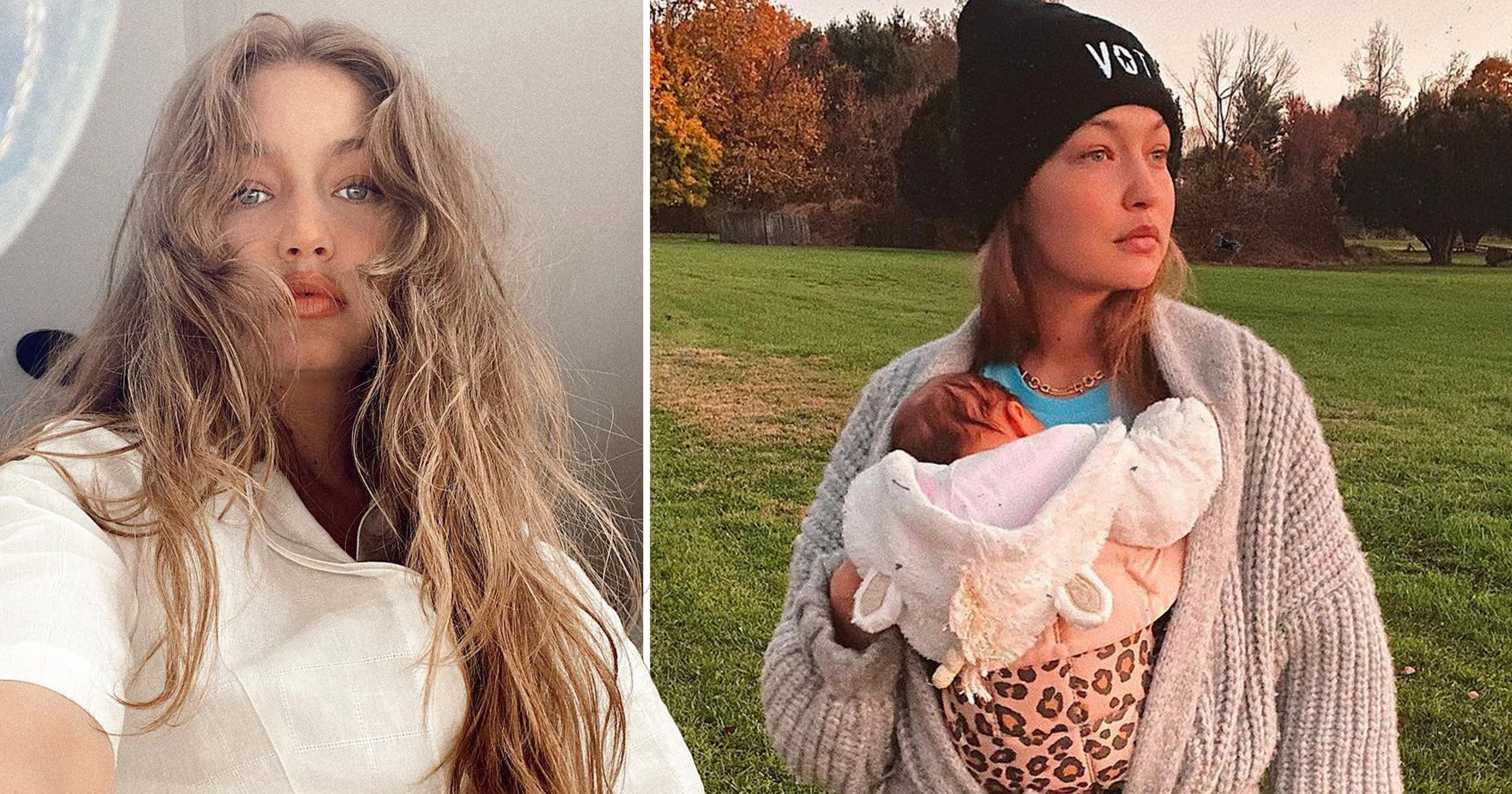 The supermodel welcomed her baby girl with Zayn Malik in September, and subtly unveiled her name last month.