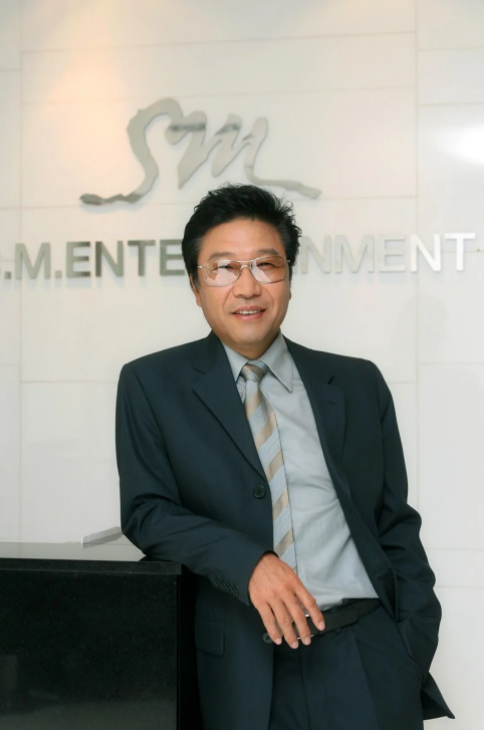 SM Entertainment, the giant K-pop company that’s home to popular acts such as NCT, Exo, Red Velvet and Aespa, has been ordered to pay 20.2 billion won (S$24 million) to the South Korean government after an investigation into its taxes.

On Friday, it was revealed after an investigation headed by the Seoul regional office of South Korea’s National Tax Service that SM would have to pay the amount by March 31. The amount represents about three per cent of the company’s net worth.