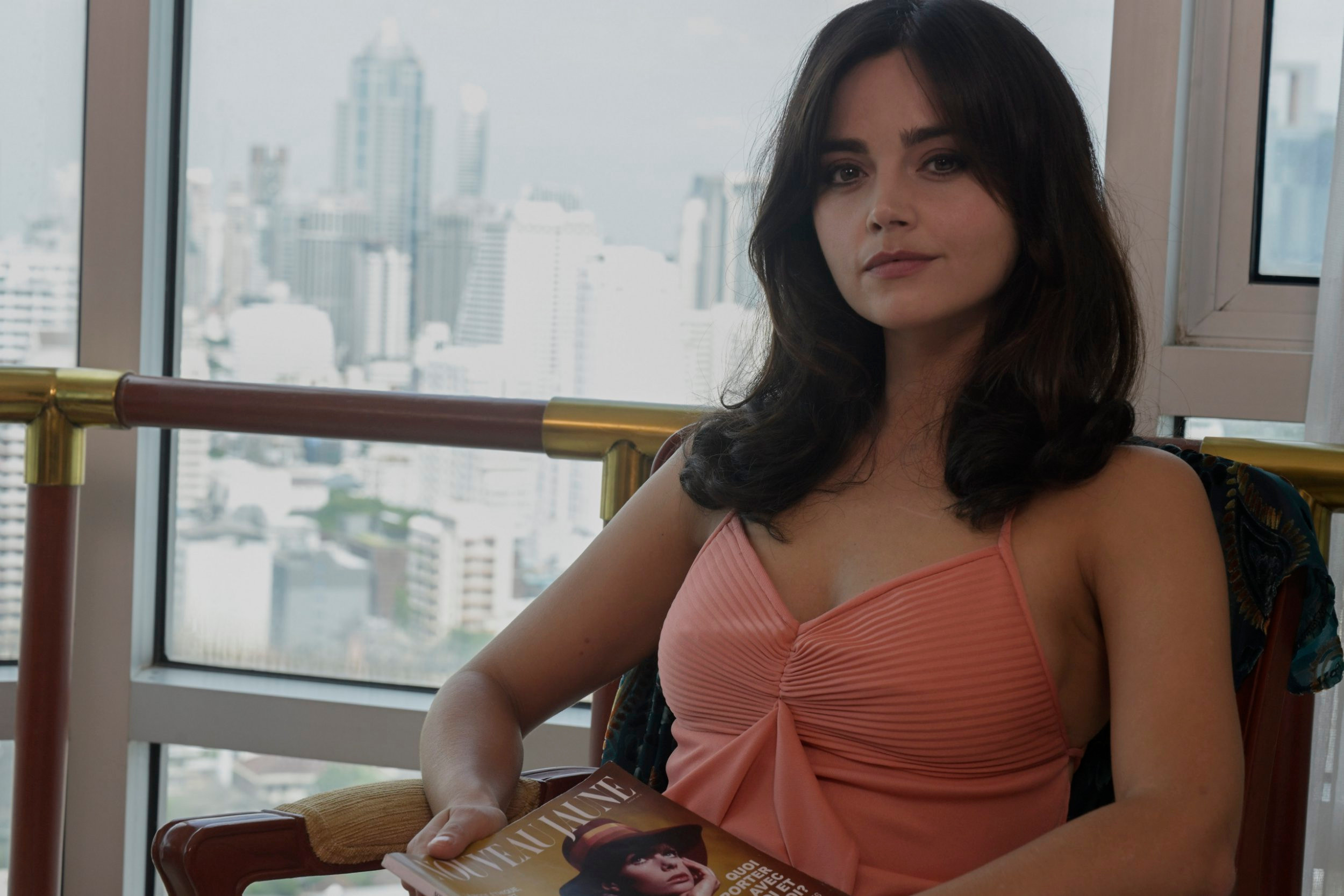 Jenna Coleman has revealed she almost rejected The Serpent in order to give her role to a French actress.

The 34-year-old plays Marie-Andrée Leclerc on the crime-drama series, who is the girlfriend of serial killer Charles Sobhraj.