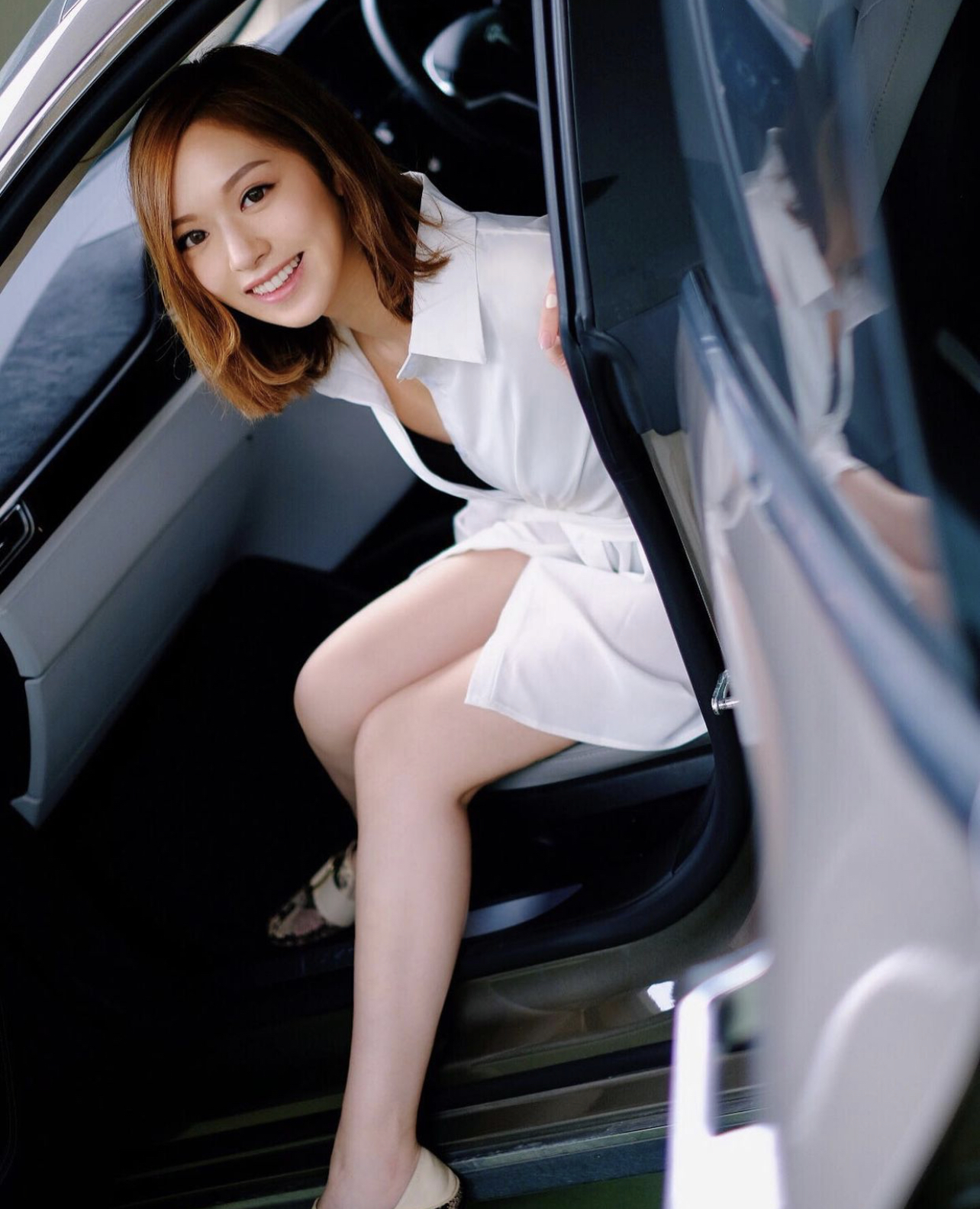 Crystal Fung Crashes S$103K Tesla Into Bentley; Settles With Driver By Taking Photo With Him

What would you do if you found out that the driver who rear-ended you was a celebrity? Well, actress and former Miss Hongkong winner Crystal Fung is very lucky that the owner of the car she ran into was a fan of hers.

Last Saturday (Feb 6), Apple Daily received a tip-off from a reader who witnessed a small accident on Tsim Sha Tsui’s Canton Road involving Crystal, who had crashed her HK$600,000 (S$103,000) Tesla into the back of a Bentley. Thankfully, the damage was not serious and nobody was injured. 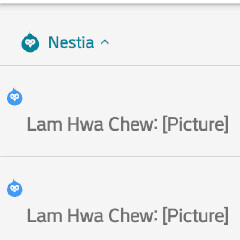 the payment is: tomorrow night in his mansion 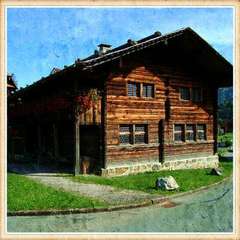 Tesla is so cheap in hk.. 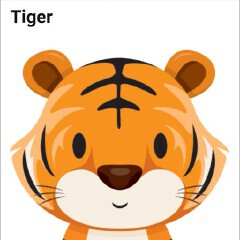 Just let her kiss my ass..lol