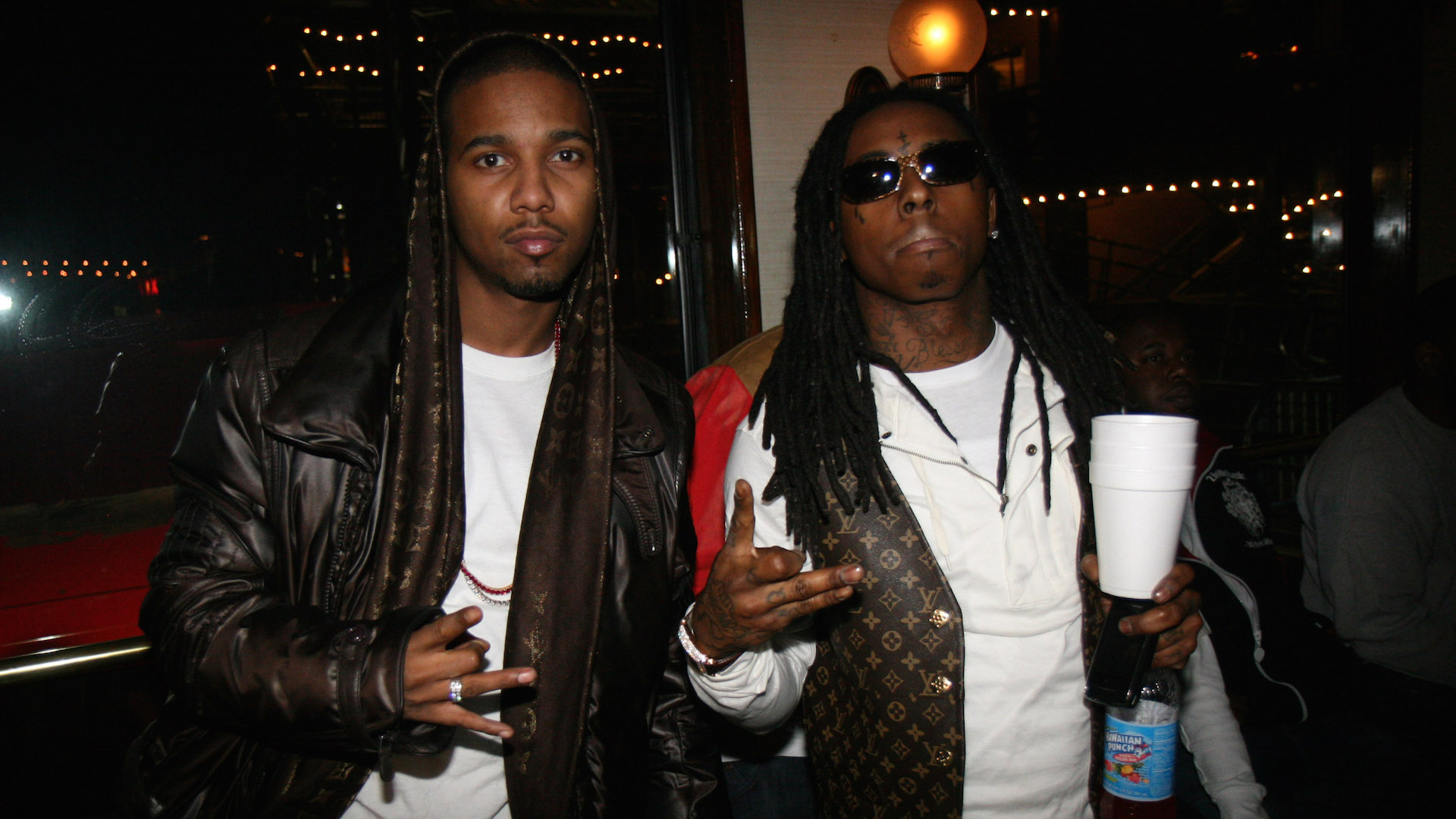 I Can’t Feel My Face might be one of hip-hop’s more infamous lost albums. There are several stories as to why the Lil Wayne and Juelz Santana album never came to fruition, but there is still hope for a Weezy/Santana collab project.

During a recent interview with Mikey T The Movie Star from Report Card Radio, Dipset’s Un Kasa revealed that Lil Wayne and Juelz have a new album in the works.