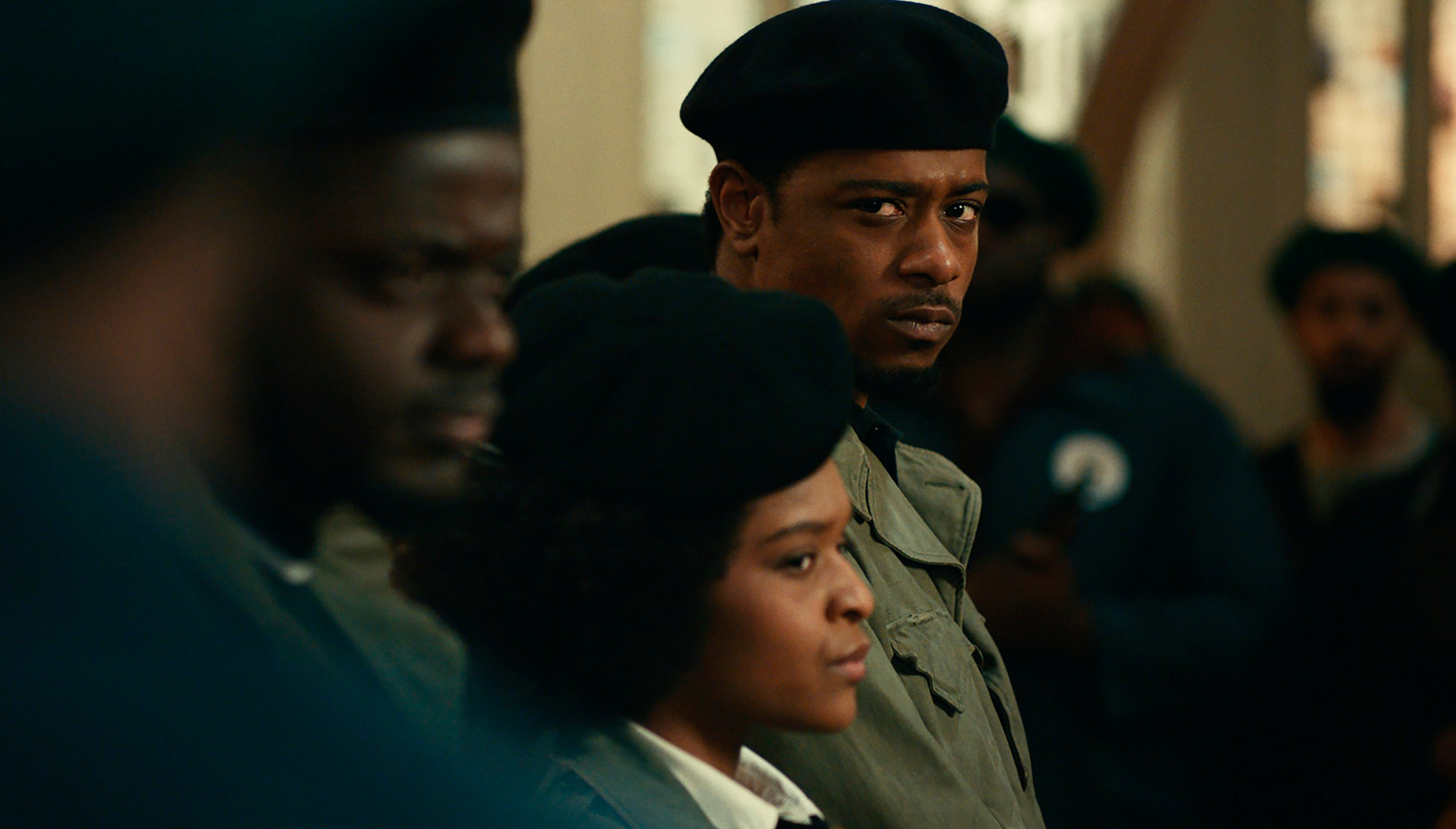 LaKeith Stanfield is already getting rave reviews for his portrayal of William O’Neal in Judas and the Black Messiah, but it wasn’t the role he initially wanted to play in the film.

When the Atlanta star first got his hand on the script for the Black Panthers biopic, he assumed he would be playing the role of legendary activist Fred Hampton.