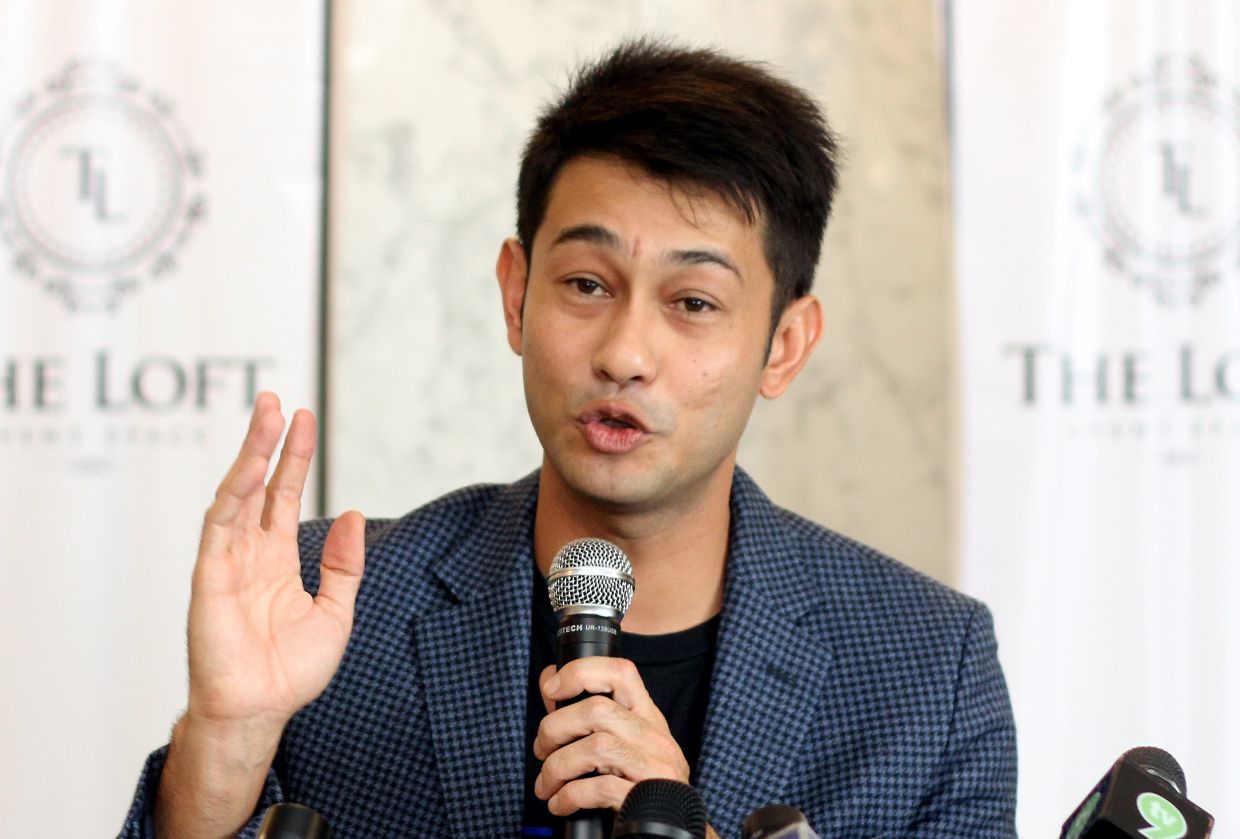 ACTOR and director Farid Kamil Zahari (pic) has accepted the decision by the Pahang Palace to revoke his “Datuk” title, reported Berita Harian.

“I am very proud of and honoured by the Datuk title that was awarded to me by the Pahang Palace on Dec 16,2017.

“I thank the Palace for the esteemed recognition and I accepted it humbly then (in 2017).

“Today, I also respectfully accept the decision by the Pahang Palace to revoke my Datuk title, ” he said in his Instagram post on Wednesday.

The father of two added that he was now focusing on his acting career and was in the midst of promoting his latest movie Remp-it 2 which would be released this year.

On Wednesday, the Pahang Palace revoked the “Datuk” title from five individuals including Farid Kamil and Noruliman A. Rahman, who is also known as “Boy Iman”. 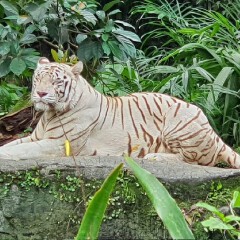 No big deal. Nothing to lose. Too many prata people. Suka suka changed their mind. 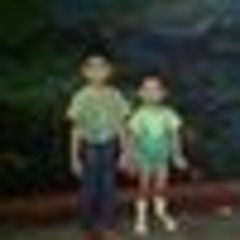