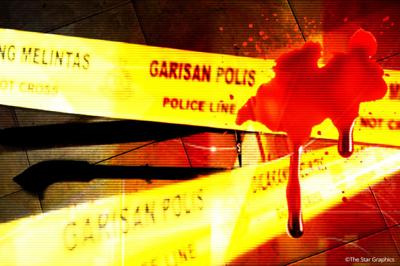 MELAKA: Out of jealousy, a suspect threw a petrol bomb into his friend's house here.

Melaka Tengah OCPD Asst Comm Afzanizar Ahmad said the suspect was jilted by his girlfriend, 46, who fell in love with his friend.

He said the 50-year-old suspect was detained a few hours after he tossed the petrol bomb into a house at Taman Melaka Baru here on Monday (Feb 15).