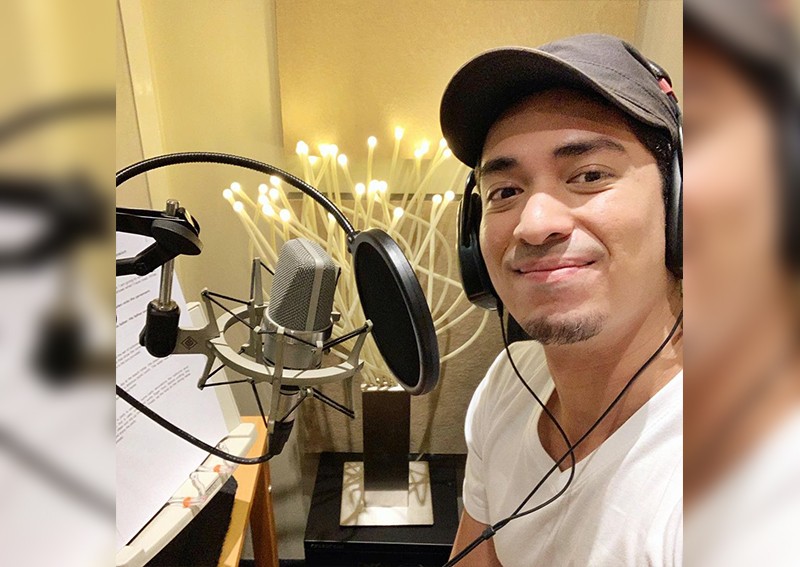 'Have you ever seen an Indian guy on a condo ad?': Kiss92 DJ Divian Nair on racism he faced in his career

In a recent heartfelt tell-all video with The Royal Singapore (TRS), local radio DJ Divian Nair recounted various experiences with racism in his life and career.

One of the most shocking incidents occurred when he was trying to get into the media industry and attended auditions where "the criteria is you've got to be pan-Asian". He made it to one of the auditions, was asked about his heritage but was subsequently turned down because he is Indian-Chinese.