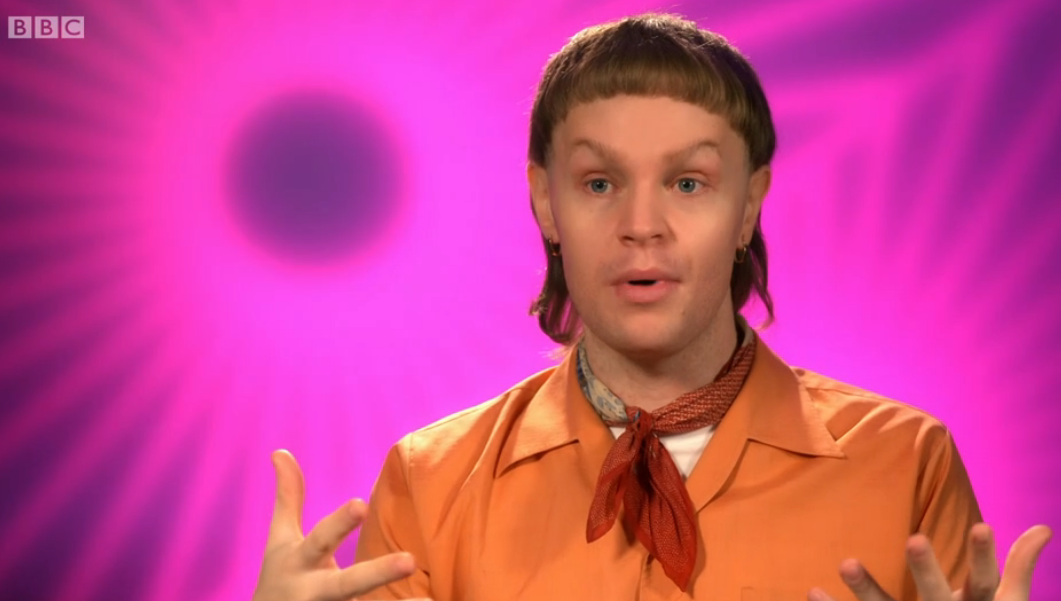 Sister Sister thanked those who had voiced support (Picture: BBC)

RuPaul’s Drag Race UK star Sister Sister has called for people to ‘be kind’ after being inundated with hate messages from nasty online trolls.

Theseries 2 contestant, who was safe from elimination this week, shared a statement on social media revealing they had been subjected to ‘shocking and incredibly painful’ comments by furious keyboard warriors.