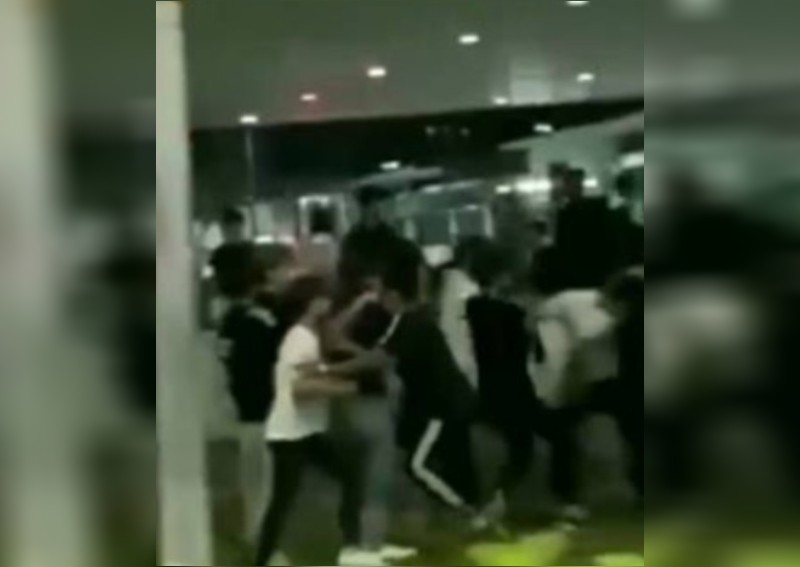 Police are investigatinga fight that broke out among a large group of people along Orchard Road on Friday night (Feb 19).

In response to a Stomp query, the police said they were alerted to a fight at 100 Orchard Road at 10.27pm.

A spokesman added: "When police officers arrived, there were no signs of a fight and no injuries were reported.

so many many days news