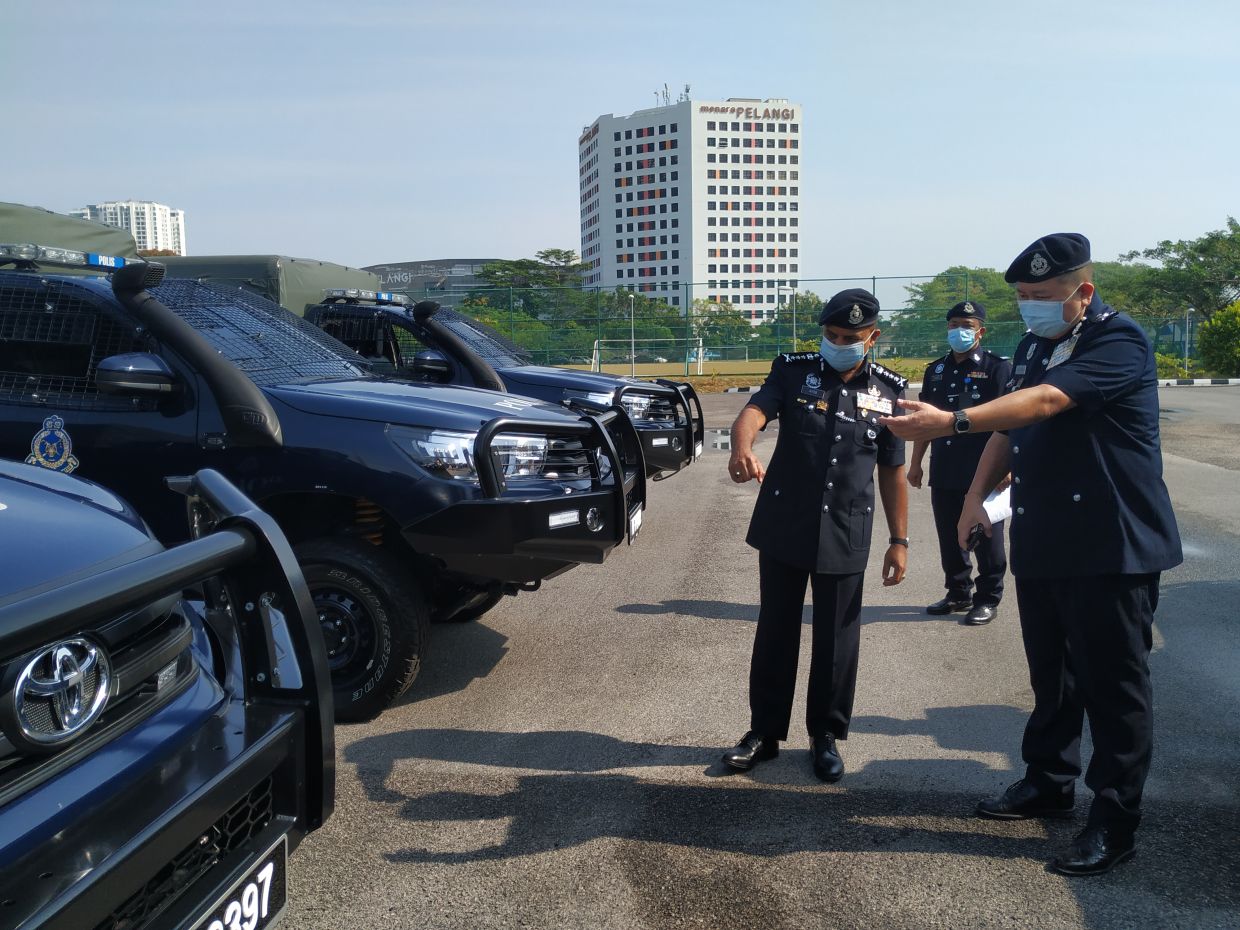 JOHOR BARU: Police have recorded statements for the family members of a 29-year-old man who is wanted for alleged apostasy involving a woman

The man made the claim in a three-minute video that was posted on social media.

Johor police chief Comm Datuk Ayob Khan Mydin Pitchay (pic) said the man's father and sister have claimed that the man has not returned home for a long while.

"We are still locating him. I urge the public not to take matters into their own hands and let the authorities investigate it.

“We will investigate the matter fairly and actions will be taken in accordance with the law, ” he said after attending the handing over ceremony of 34 four-wheel-drive vehicles to the state police contingent at the Johor police headquarters on Thursday (Feb 25).

Comm Ayob also urged the public not to come out with or spread provocative statements that could incite anger among the people in the country.

“Actions will be taken against those who make statements that could disrupt the harmony," he said.

On Friday (Feb 19), police checked on a house in Perjiranan Dato Onn here at about 9.50pm after receiving information that a group of people were about to raid the house as they suspect the man was inside.