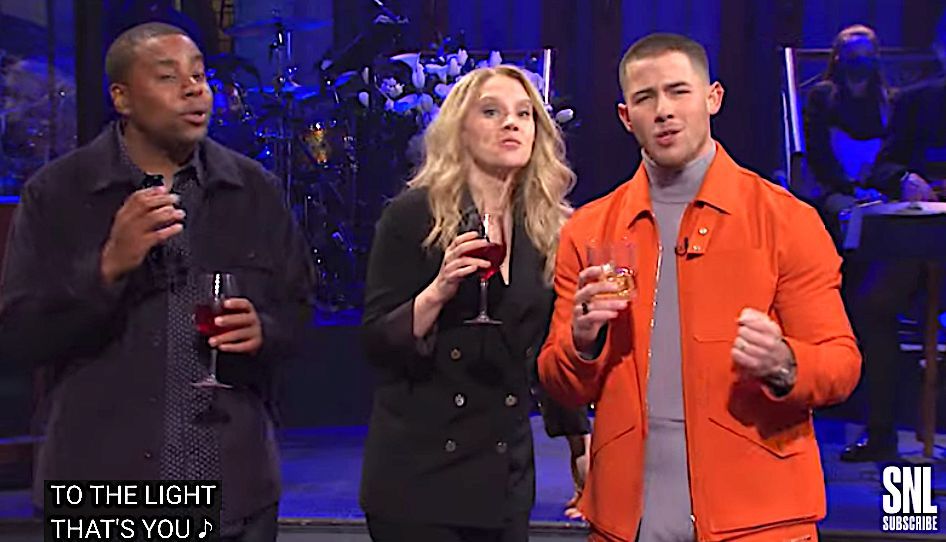 'Snl' host nick jonas assures brother they're still a band, then debuts his own 'spaceman'

“I’m honestly so excited to be here and support you,” said Kevin, who was in the audience during his bro’s monologue. “And also, I got to ask: Are we good? Because I see you’re doing a lot of solo stuff. Are we still a band?”