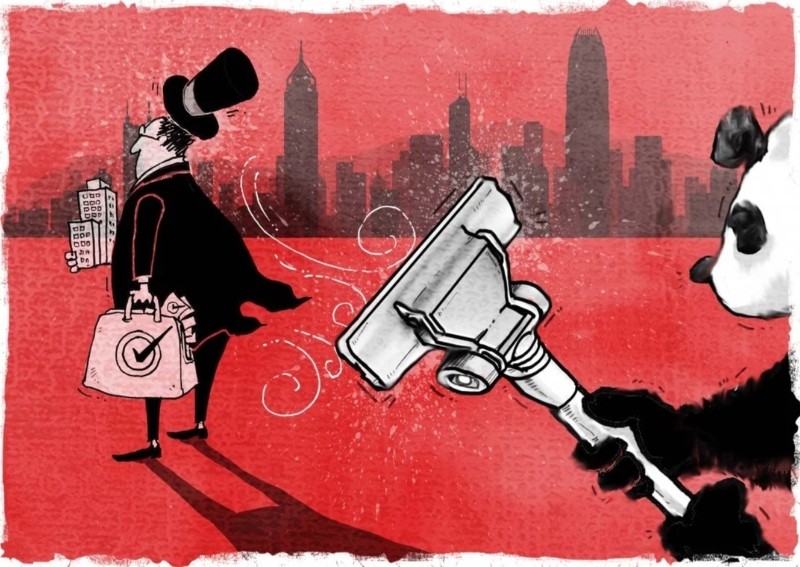 But his most ardent backers knew even before the votes were cast that he would lose to former chief secretary Carrie Lam Cheng Yuet-ngor, Beijing’s preferred choice.