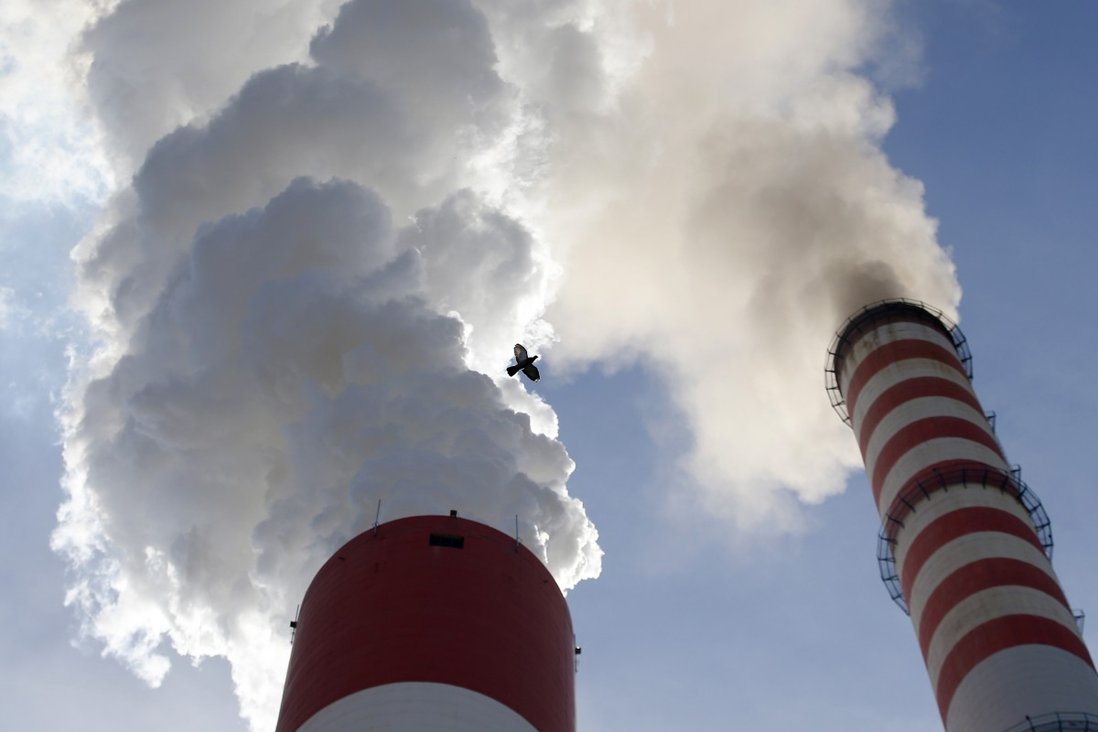 Both say they will continue with their commitments, alongside Samsung C&T Corporation, but have vowed to not support future coal-fired projects