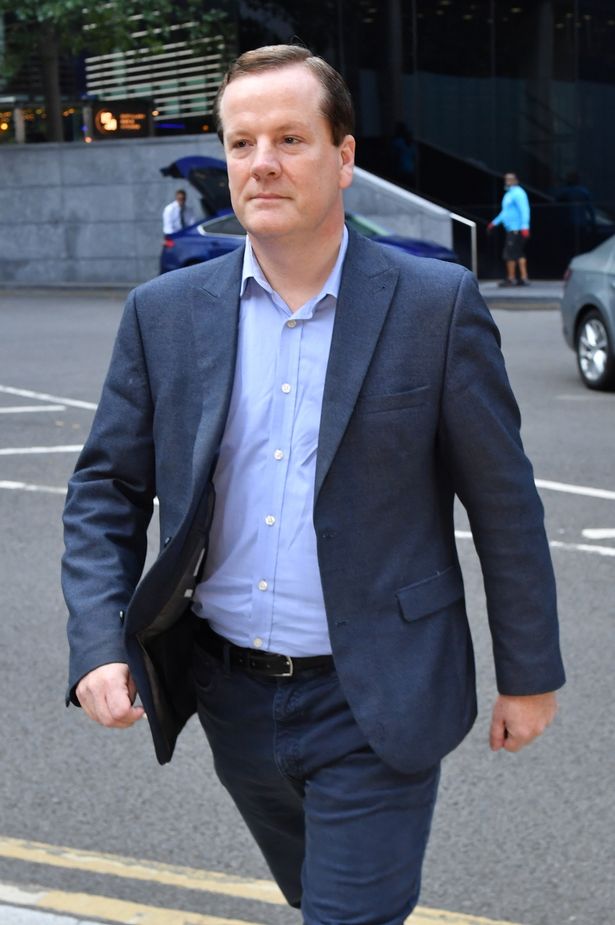 The 49-year-old, who called himself a "naughty Tory" as he chased one of his victims around a room and was handed two years in prison following a trial, had asked for a suspended sentence

Disgraced former MP Charlie Elphicke has lost his challenge against his sentence after Court of Appeal judges agreed that he is a sexual predator.