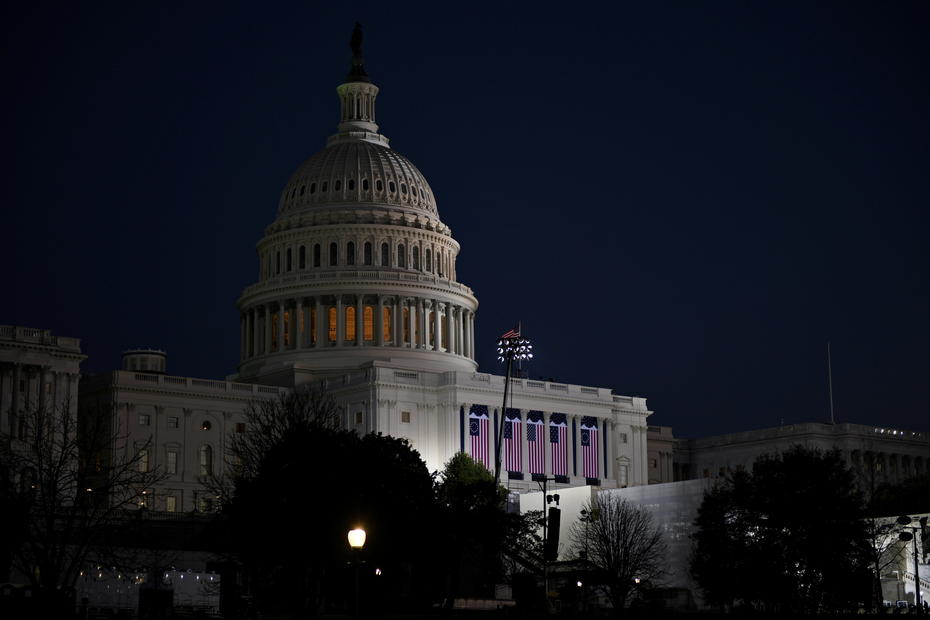 WASHINGTON - The U.S. House of Representatives on Wednesday passed H.R. 1, its flagship election reform bill that would update voting procedures and require states to turn over the task of redrawing congressional districts to independent commissions.

The Democratic-controlled House passed the measure by 220-210 in a mostly partisan vote. REUTERS