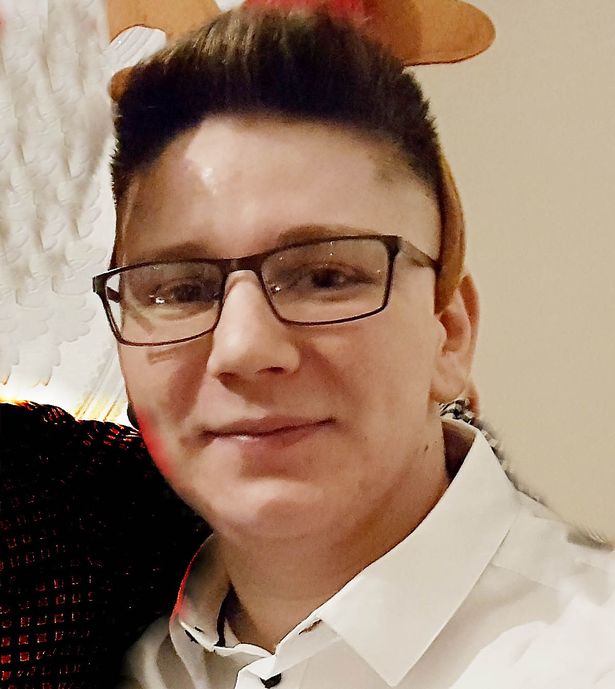 Serial sex offender Pawel Relowicz, 26, was handed a life sentence with the minimum last month after he was found guilty of raping and killing the 21-year-old in Hull

A butcher jailed for the rape and murder of Libby Squire could have his 27-year minimum jail term sentence increased after his case was referred to the Attorney General.