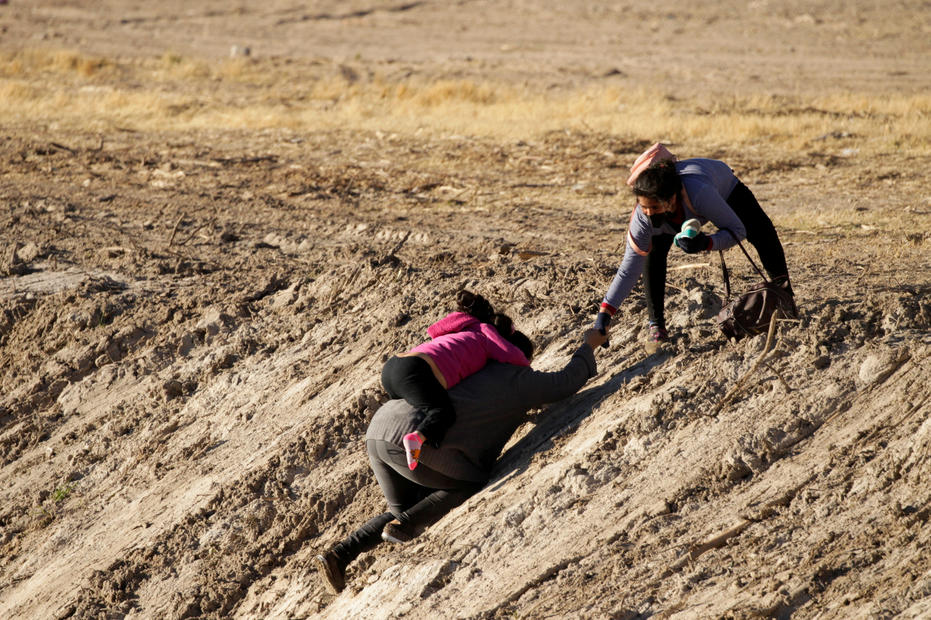 U.S. Border Patrol arrests 4,500 migrants in a day, a major increase amid fears of surge

WASHINGTON - U.S. Border Patrol agents caught more than 4,500 migrants crossing the U.S.-Mexico border on Wednesday, according to government figures shared with Reuters, a big single-day tally that comes amid growing fears that illegal entries could soar in the coming weeks.

The figure is comparable to the daily average of arrests in May 2019, the peak of a major border surge that former President Donald Trump used to justify his broad immigration crackdown. In January 2021, Border Patrol caught about 2,400 migrants a day at the southwest border.