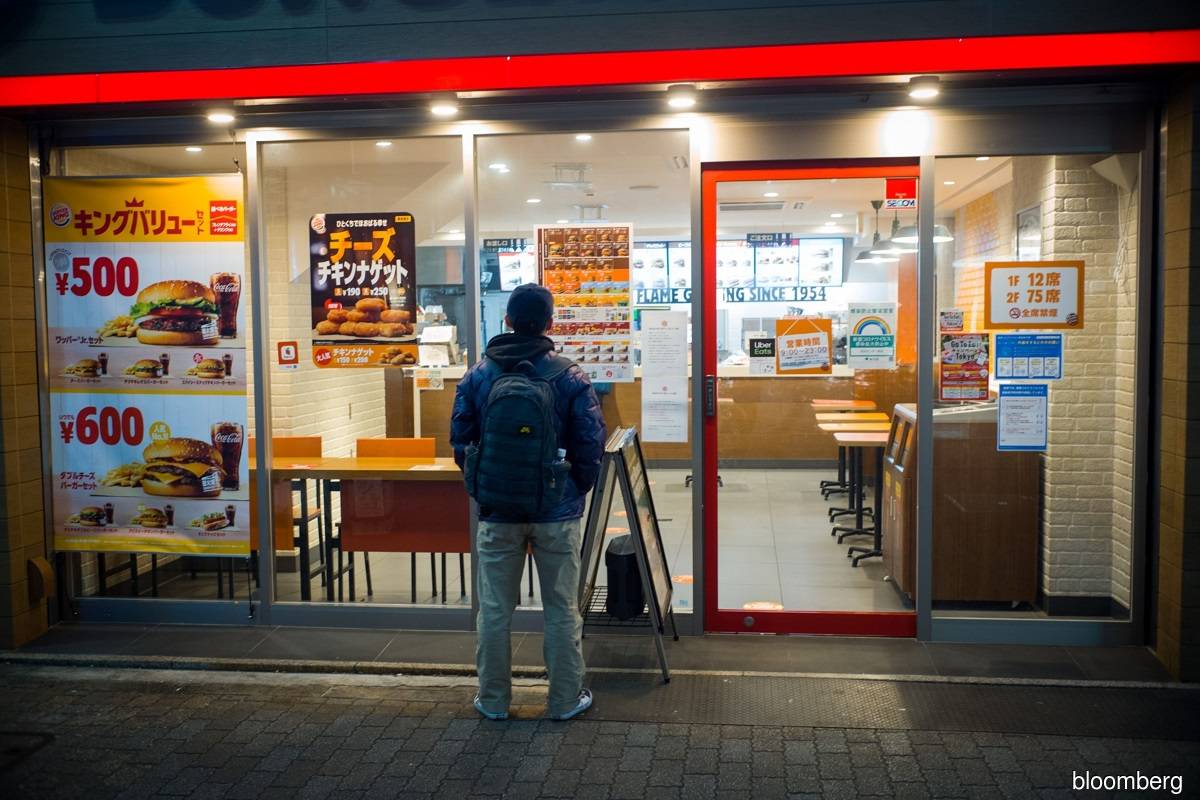 TOKYO (March 5): Japan's household spending likely dropped in January from a year earlier, falling for a second straight month, after the government introduced a state of emergency to contain the coronavirus that month, a Reuters poll showed on Friday.