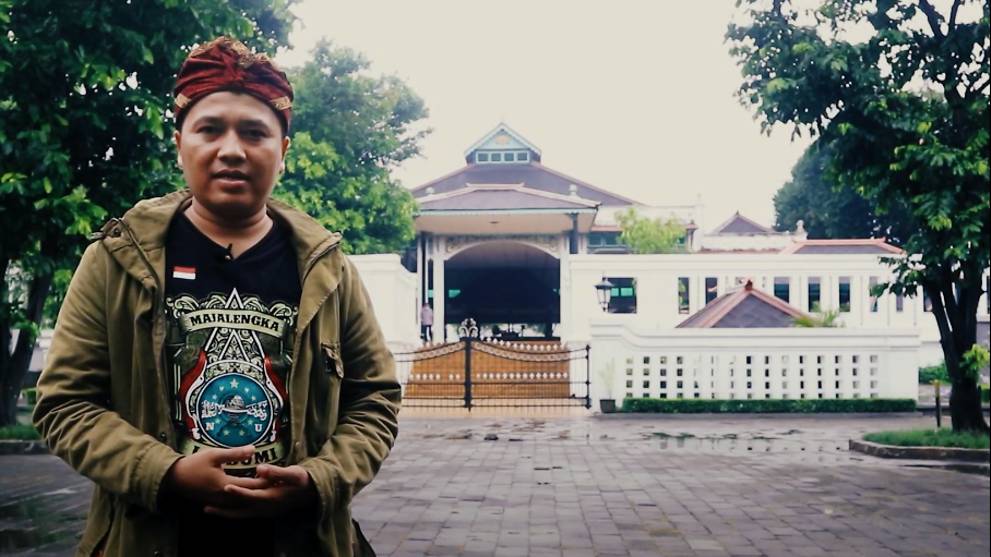 This man can read and write 30 ancient Indonesian scripts, some as old as 500 years

JAKARTA: Diaz Nawaksara grew up during the rise of the Internet and telecommunications.

When the 30-year-old went to college, he decided to study information management, focusing on storing information through computational methods.

But as modern as his educational qualification sounds, his job nowadays involves something very ancient: preserving Indonesian scripts that are as old as 500 years.

“I started in 2012 by studying the Javanese script first,” Nawaksara recounted, referring to the native language of those from Indonesia’s and the world’s most populated island of Java.

Today, he can read and write over 30 ancient Indonesian scripts. He understands fluently about half of the languages associated with these scripts.

It is a rare ability considering that most Indonesians can only read one or two scripts.

Most Indonesians can read Latin, the script used for the national language Bahasa Indonesia as well as English. Others also know Arabic for reading the Koran or Chinese.