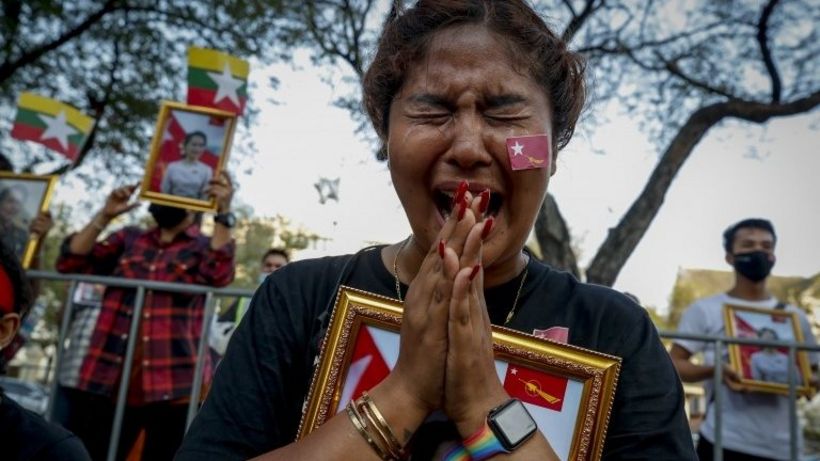 The grit and determination of Myanmar's young rebels

Myanmar has been gripped by mass protests demanding an end to military rule, and at least 55 protesters - many of them young activists - have been killed. BBC Burmese's Nyein Chan Aye has been reporting from the frontlines in Yangon - and this is what he saw.