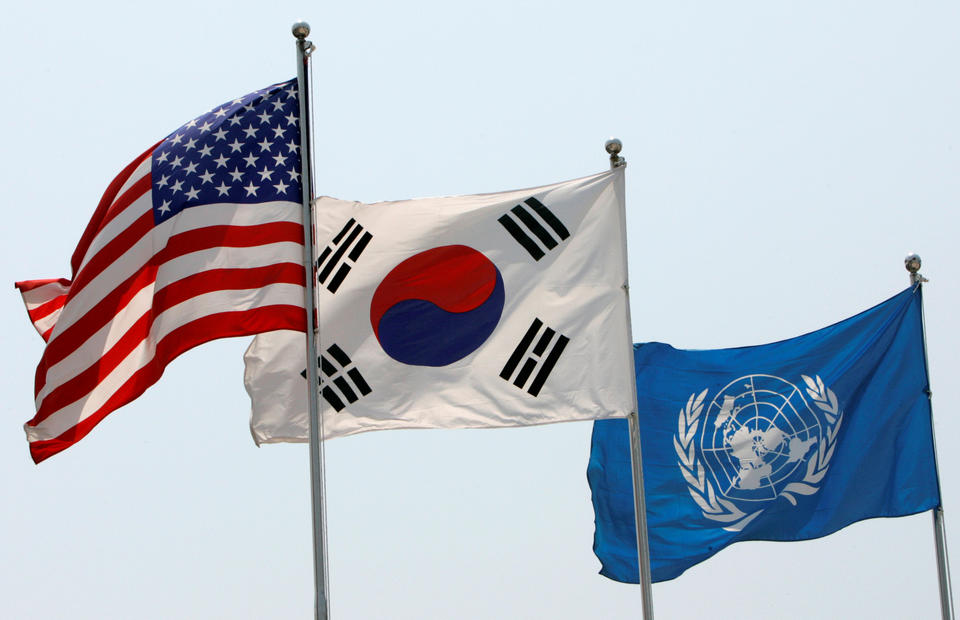 South Korea to boost funding for U.S. troops under new accord -State Department

WASHINGTON - South Korea will increase its contribution to the cost of U.S. forces stationed in the country under an agreement reached with the United States, the State Department said on Sunday, easing an irritant in ties between the two allies.

The agreement reflects the Biden administration’s "commitment to reinvigorating and modernizing our democratic alliances around the word to advance our shared security and prosperity," a State Department spokeswoman said.