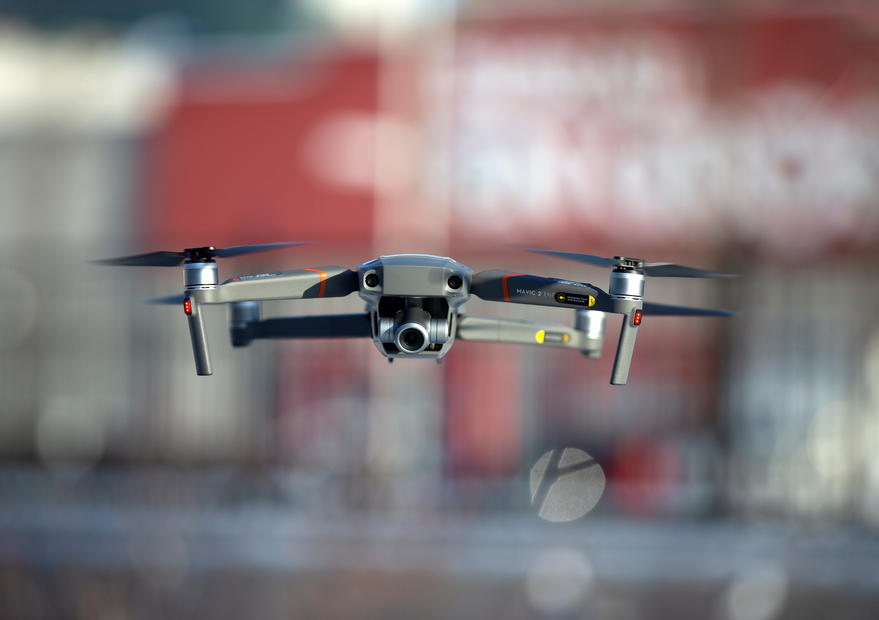 SHENZHEN, China - Chinese drone giant DJI Technology Co Ltd built up such a successful U.S. business over the past decade that it almost drove all competitors out of the market.

Yet its North American operations have been hit by internal ructions in recent weeks and months, with a raft of staff cuts and departures, according to interviews with more than two dozen current and former employees.