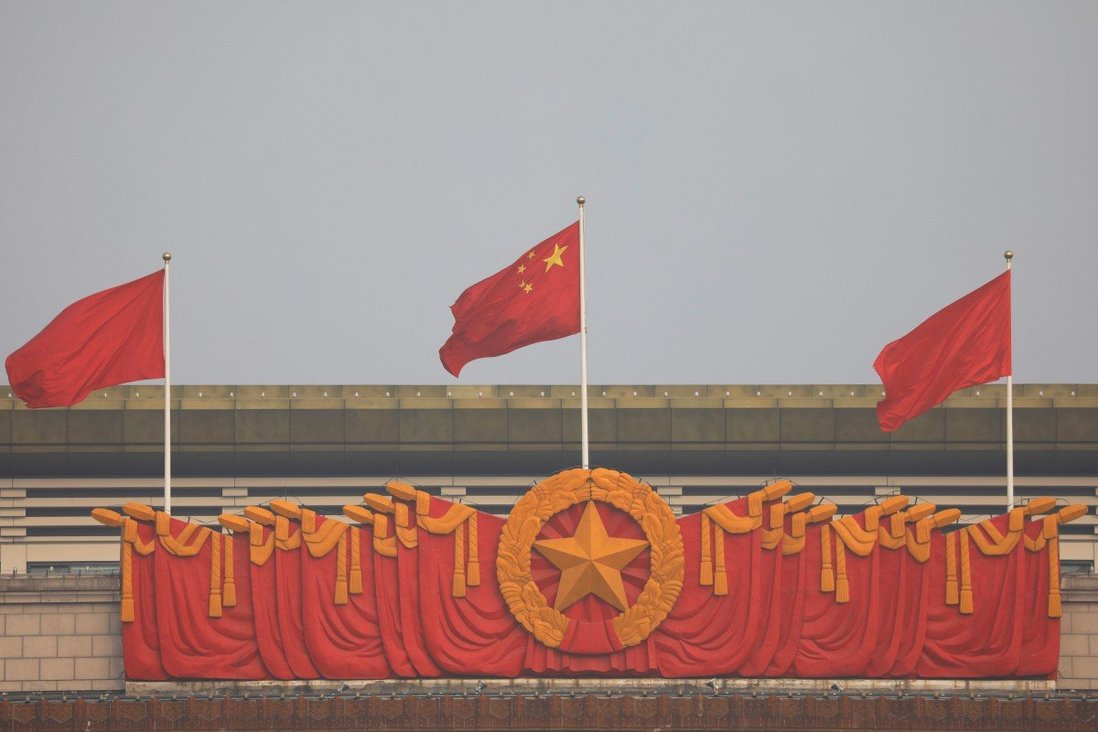 China looks to developing world as US stages global comeback

seeks to return his country to the global centre stage, China’s top diplomat has signalled Beijing’s desire to counter Washington by establishing its own sphere of influence, observers said.

, an event that Beijing uses to promote its diplomatic agenda.

During the 90-minute event, Wang spent much of the time answering questions related to developing countries and regions, ranging from supplying Chinese vaccines to Africa, Latin America and Southeast Asia, to infrastructure investment in Central Asia.

It was a contrast with years past when the foreign minister fielded questions from Western media outlets such as CNN, the BBC and Reuters.

“The Chinese side resolutely believes that diversity is a distinct feature in human civilisation. Differences in political systems should not be a reason for confrontation, but a chance for dialogue and exchange,” he said.