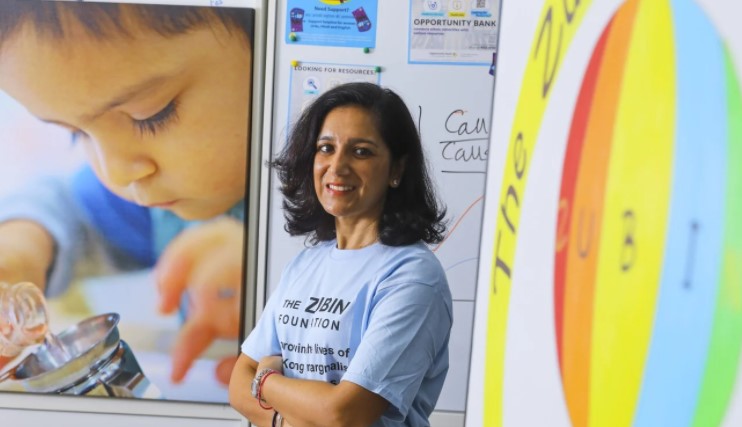 Jani*, a 17-year-old Briton of Bangladeshi descent living in the United Kingdom, has spent the past year in constant dread.

“I fear that I will be taken abroad and never let back. [And that] I will be raped,” she said.

Jani’s family started telling her she needed to get married after she turned 16, as the Covid-19 pandemic began sweeping through the country in March last year. The pressure on her, along with verbal abuse, increased in the subsequent lockdowns.

“We all live in the same flat. It is very hard. No rest, no peace, just pressure,” she said. “My brother shouts ‘get married’, ‘get married’. ‘You are a shame on the family’.”

Jani’s family showed her a picture of a 38-year-old cousin they wanted her to marry.

“They want him to come here,” she said. “[They say] I am costing them money, like the food I eat.”

Jani is among hundreds of girls belonging to ethnic minorities living in places such as Britain and Hong Kong who are facing the prospect of forced marriages.

Their plight has been made worse by a pandemic that has put greater financial stress on their families and removed them from networks of support such as in-person school or college classes.

Experts fear that a rising number of girls and young women will be sent to their families’ countries of origin after constraints on international travel are lifted.